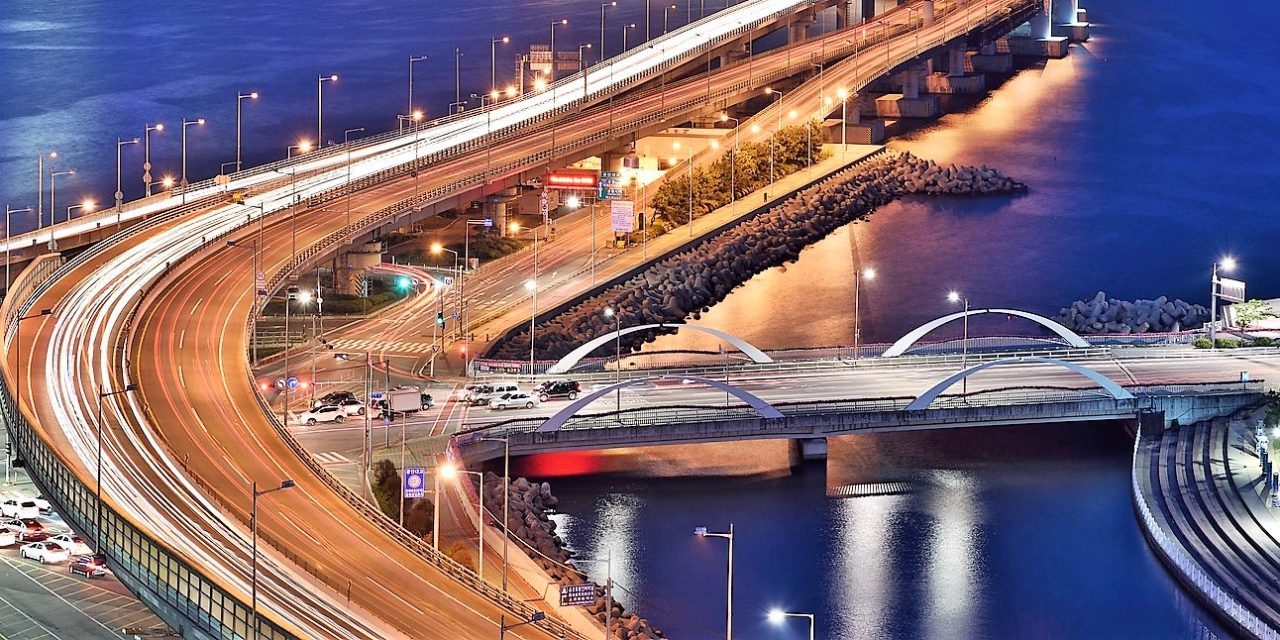 The Supreme Chamber of Control prepared the report on the basis of the audit of GDDKiA’s investment activity. The document shows that the situation from the previous years (2010-2012), when many companies in the construction industry had problems with solvency or even collapsed, may now repeat.

The above is to be proved by such symptoms as the accumulation of construction investments (because it is necessary to use the EU funds quickly), the increase in the prices of construction materials, rising costs of services and the lack of people to work.

The NIK report shows that in the years 2009-2016 a total of PLN 177.1 billion was spent on road construction. In turn, the largest expenditures related to their construction were incurred in 2011 and 2012, when the planned investments were attempted to be rapidly completed. 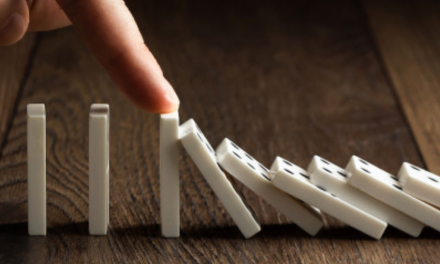 Restructuring is a cure for insolvency 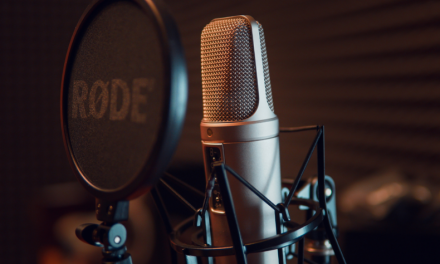 The acquisition of Eurozet is questionable 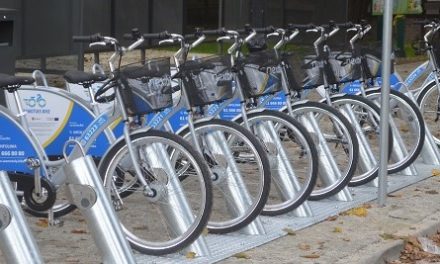 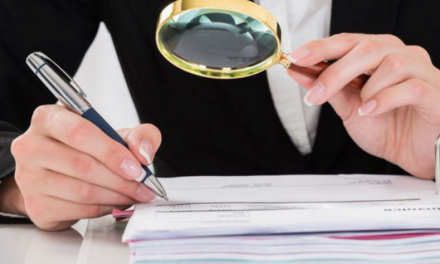 Controls in the era of the coronavirus pandemic