Many people have been confronted with fraudulent actions in their lives by others or businesses, particularly in financial terms. For example, we were not sent the purchased and paid goods or the service for which we had previously paid was not provided. Sometimes it is worse, because no remuneration was paid for the work done.

In such cases, we refer the case to the General Court in an attempt to recover the money owed. After obtaining a favourable decision, we turn to the debtor with a claim. However, the debtor continues to evade payment. Therefore, we file a motion with the Bailiff to initiate enforcement proceedings, as part of which we sometimes obtain information that the proceedings are ineffective.

After many months, we obtain documents confirming that we are a creditor. In addition, we are aware of the poor chances of recovering our money. We start looking for information whether other entities may have problems with our debtor. It turns out that our client has not fulfilled his obligations not only towards us, but also towards other people. This situation has been going on for some time now and the debtor, despite conducting business activity, has not filed for bankruptcy. Therefore, we would like to eliminate an unreliable contractor from the economic market.

The assistance is provided by the provisions of the Bankruptcy Act, which, pursuant to Article 373, section 1, subsection 1 provide for the possibility of the Court prohibiting persons who, through their fault and being obliged to do so, failed to file a bankruptcy petition within the statutory time limit from conducting business for a period of between 1 and 10 years.

Every creditor is entitled to file an application for a ban on conducting business activity. Moreover, due to the introduced changes in the bankruptcy law, the proceedings will be conducted even after the debtor has satisfied the claims to which we are entitled (Article 376(1) of the Act on Bankruptcy).

Facts to be demonstrated

When applying for an operating ban, the creditor should bear in mind that it is incumbent on him to demonstrate all the circumstances that affect the possibility and scope of a ban. Submitting an application on its own will not cause the Court to rule on the above mentioned prohibition in respect of a given person. The creditor will have to prove the date of the insolvency of a given entity, the fault of a person representing such entity in not submitting a motion for bankruptcy within the deadline and the degree of fault (Article 373, paragraph 1, subparagraph 1 of the Act on Bankruptcy in conjunction with Article 373, paragraph 2 of the Act on Bankruptcy). Moreover, it must demonstrate the effects of the measures taken, in particular the reduction of the economic value of the enterprise run by the debtor and the extent of the creditors’ detriment (Article 373(2) of the Act on Bankruptcy). Otherwise, the Court will dismiss the application, and our debtor will continue to operate in the market, exposing further entities to losses. 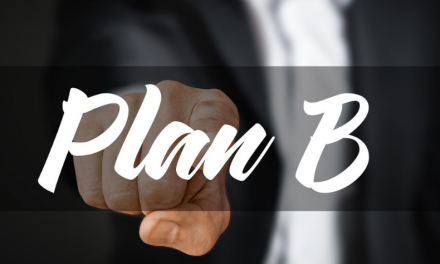 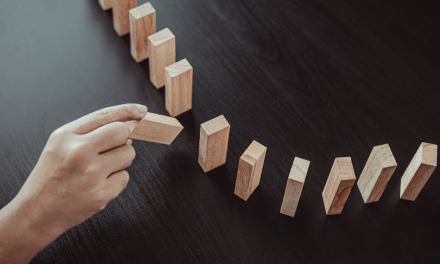 Simplified restructuring will be less attractive 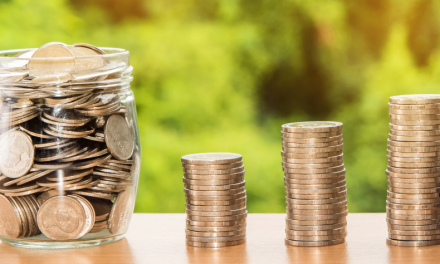 An injection of untaxed cash 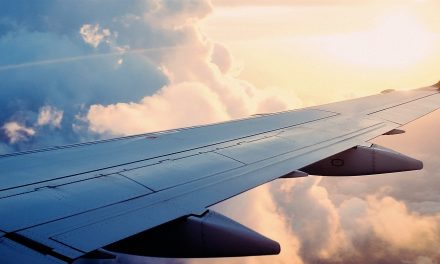