A conscientious account before filing a petition for bankruptcy, what the debtor should remember about. Part II. 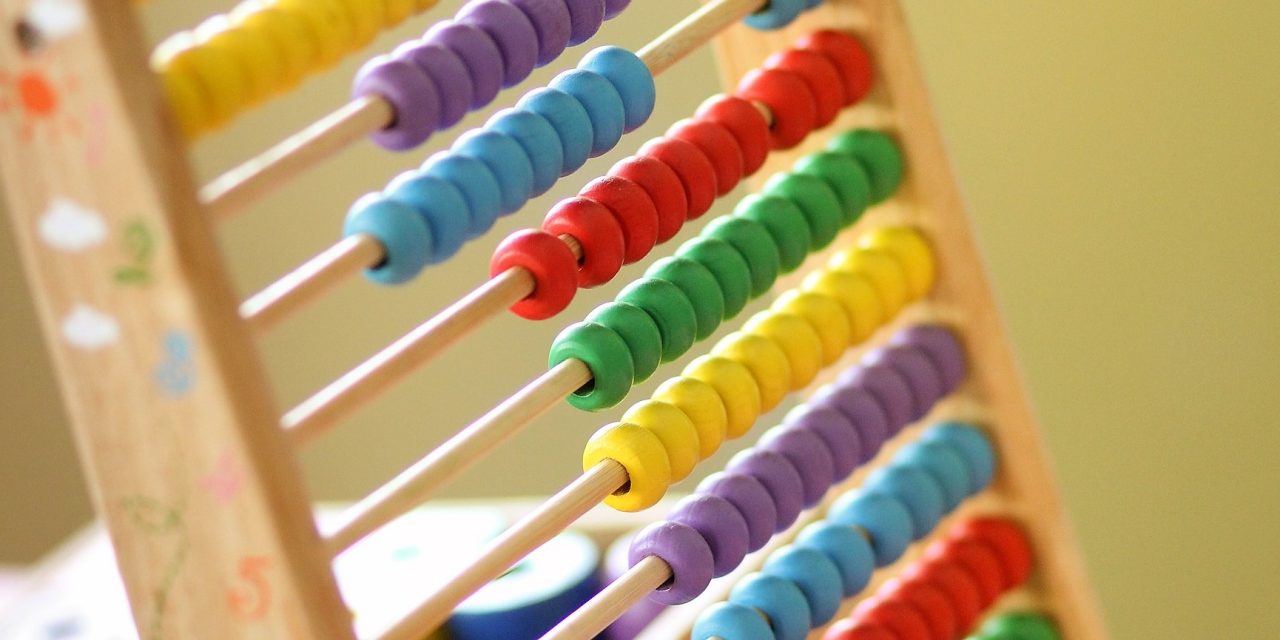 On the basis of experience from the practice of bankruptcy proceedings, it should be stated that debtors are often unaware of the ineffectiveness of their actions. When filling in the application for declaration of bankruptcy, they do not indicate any of its components in the list of assets. However, the bankruptcy court may turn to the debtor with an obligation to indicate, for example, legal actions concerning real estate owned by the debtor within the last 5 years before the date of filing the bankruptcy petition. If it turns out that the debtor has disposed of the property for a period of time that allows the transaction to be deemed ineffective, a certain “clash” may arise in the case. In the court’s opinion, the concealment of such information in the application certainly does not support a reliable attitude of the debtor. In some cases, such an action could even be considered as significantly increasing the debtor’s insolvency and expose him to the risk of dismissing the application.

Ineffectiveness also applies to the establishment of property separation between spouses. Conclusion of such a property agreement within a period shorter than two years before the date of filing a motion for declaration of bankruptcy is ineffective in relation to the assets of bankruptcy. As a rule, this will mean that the joint property of the spouses will enter the bankruptcy estate and be liquidated by the receiver, whereas the spouse of the bankrupt will be served at most by filing a claim with a judge-commissary for a share in the joint property. Therefore, it may turn out that despite the conclusion by the spouses of an agreement establishing a property separation system, division of property and transfer of ownership of real property to a single spouse, the real property will be liquidated by the receiver due to the ineffectiveness of the agreement. Here, too, we are dealing with ineffectiveness by virtue of the law itself.

A debtor filing an application for a declaration of consumer bankruptcy should exercise this privilege consciously and prudently, especially as at first glance the filing of the application does not promise to subject the actions taken by the debtor to assessment in the context of their ineffectiveness. In particular, this is not heralded by Article 4912(4) of the Ustawa o zwalczaniu nieuczciwej konkurencji (the Act on Public Procurement), which specifies the information to be provided in a motion for announcing consumer bankruptcy. However, practice has shown that this information is often not sufficient. The courts call on debtors to provide additional information, e.g. submission of certificates from the Tax Office on the amount of income earned, statements of real estate owned within the last 5 years before the date of application, etc. Therefore, if information on ineffective actions is not disclosed in the course of bankruptcy proceedings, it will certainly not escape the attention of the receiver after the declaration of bankruptcy. 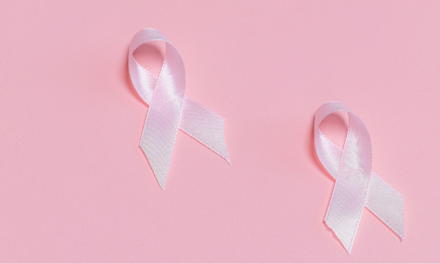 Support of the Braster company 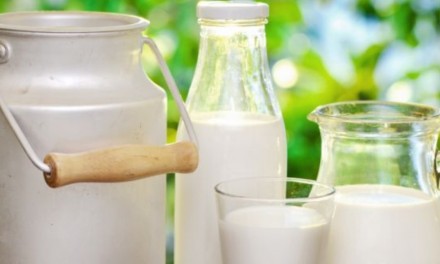 Takeover of the dairy cooperative Bielmlek