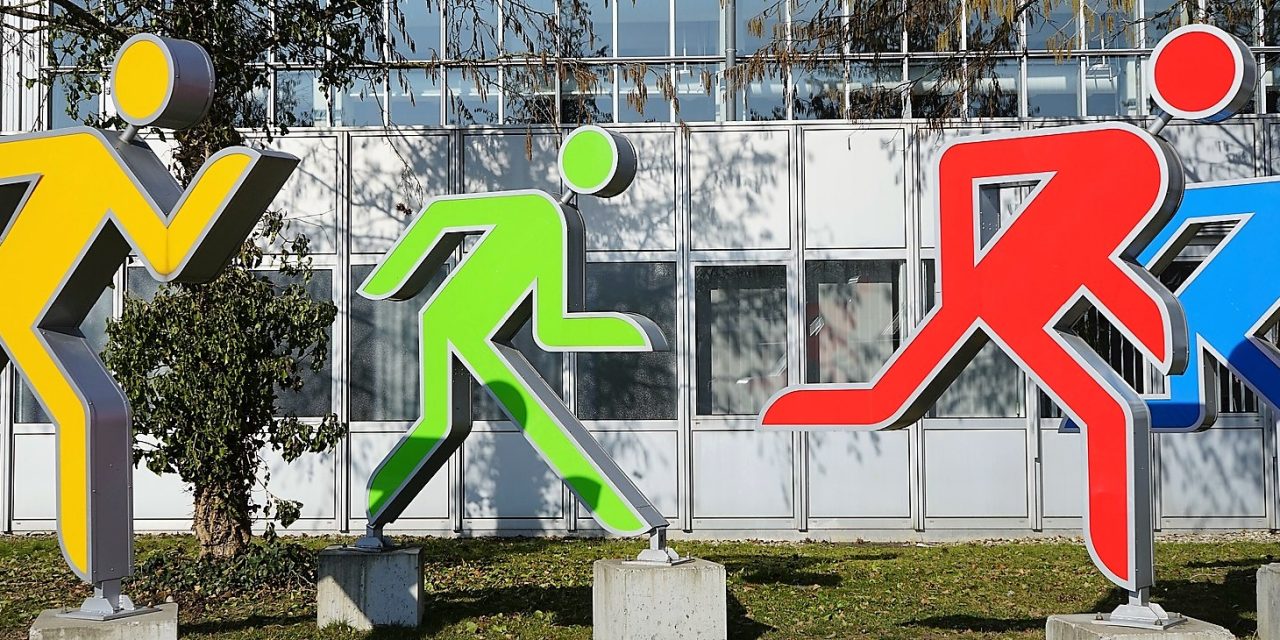 The curator of GetBack bondholders presented arrangement proposals which significantly differed from those of the Company. According to the proposals, the bondholders would be expected to repay 50.5% of the bonds within 8 years of the agreement’s implementation. Individual instalments would be repaid every six months, and 3% of the principal amount would be converted into shares. The company would issue up to 1.54 billion shares at the issue price of PLN 0.5bn.

In turn, in its latest composition proposals, the Company proposed to repay 27% of the bonds and to convert the remaining receivables into shares at the issue price of PLN 0.5 per share. 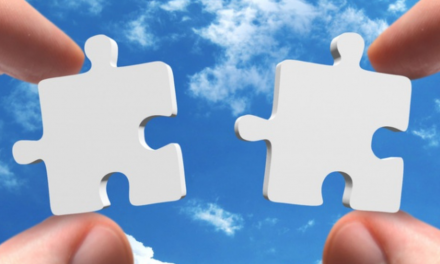 Mergers as a rescue from bankruptcy 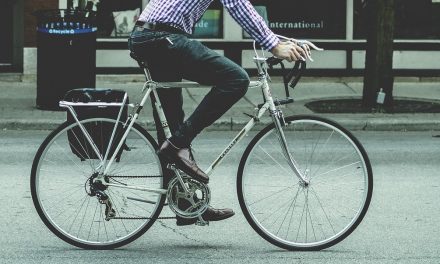