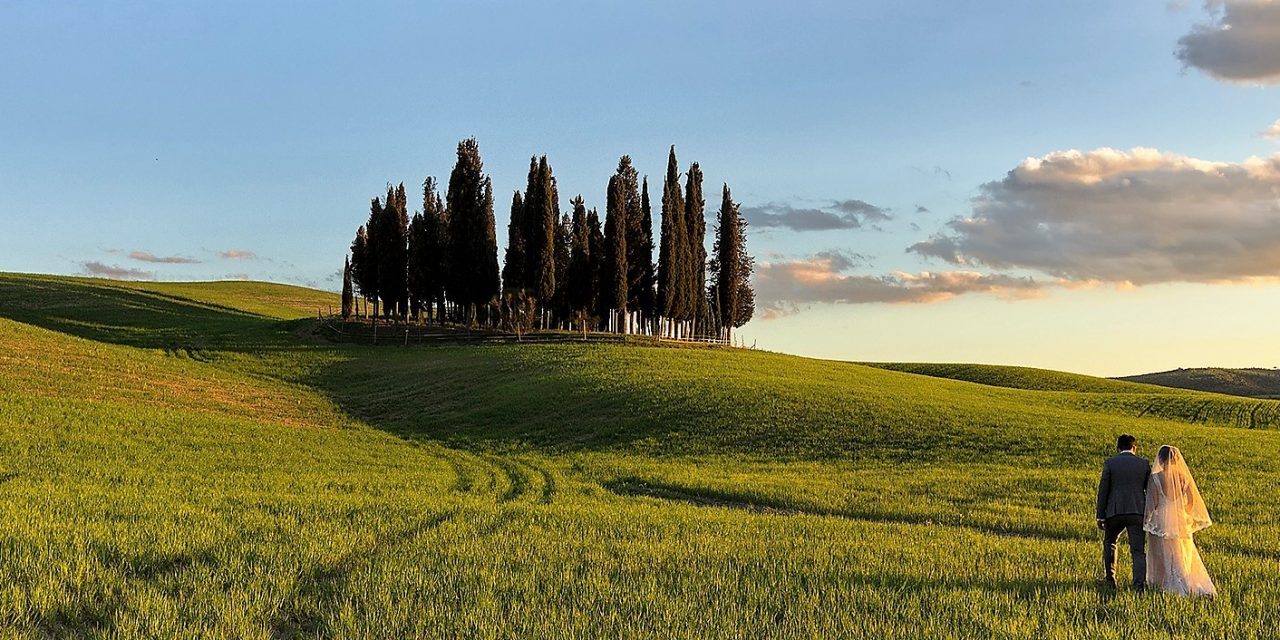 The issue of common marital union in bankruptcy proceedings of consumer is undoubtedly complicated. Complications arise especially when the court declares the bankruptcy of both marriages on the same day, e.g. by a single decision. The above issue, in its daily practice, is probably encountered by the majority of trustees.

The spouse’s insolvency and joint property

One of the problems that arise in practice is the one concerning the proper application of Article 124 of the bankruptcy law. This article regulates issues related to the cessation of joint property and the inclusion of joint property in the bankruptcy estate. Soon, the application of Article 491[2](1) in conjunction with Article 124(1) of the bankruptcy law may become the subject of interpretation by the Supreme Court. In June 2018 The District Court for the capital city of Warsaw addressed the Supreme Court with the following legal question:

“Is the proper application of the provisions of Article 124(1) in conjunction with Article 491[2](1) of the Act of 28 February 2003 – Bankruptcy law, in relation to bankruptcy proceedings against natural persons not conducting business activity, means that on the date of the declaration of bankruptcy of one of the spouses, if the spouses remained in a system of joint property, all the common property of the spouses enters the bankruptcy estate, and its division is inadmissible”.

The case has been registered under file number III CZP 59/18 and is currently awaiting further action by the Court.

The answer to the above question will allow the requesting court to decide whether, in a situation in which the assets of the non-business spouses are real estate (or another law, but in the present state of affairs real estate is of key importance), the estate of each spouse’s bankruptcy should include a 1/2 share in common property, or whether all common property should be included in the bankruptcy of the spouse who was the first to go bankrupt. It is worth pointing out that the requesting court in its decision of 5 June 2018. (X GUp 767/17) also raised issues related to the issue of appointing a single receiver in the proceedings of both spouses (which, in the situation where Article 124 of the bankruptcy law) applies directly, would cause the receiver to both submit a claim to the judge-commissioner and prepare a list of claims) and the issue of merging cases concerning spouses for joint examination (and in particular the problem of determining which bankruptcy was declared the first to be declared).

Limited possibility to file a cassation appeal under the bankruptcy law 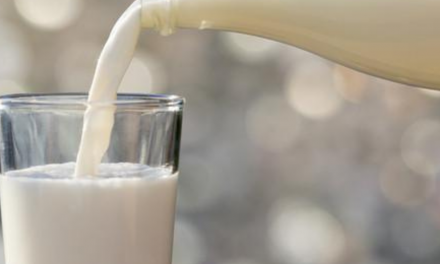 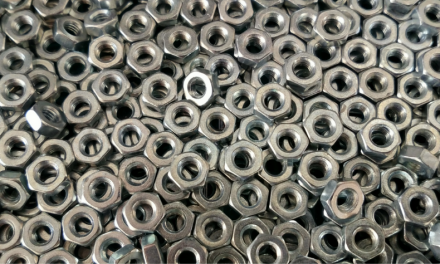 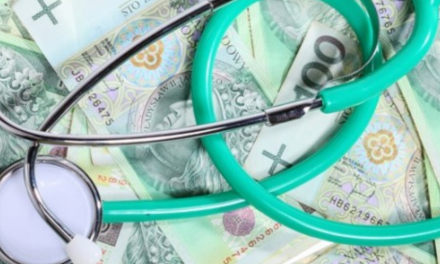 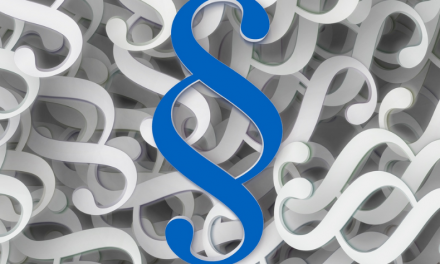