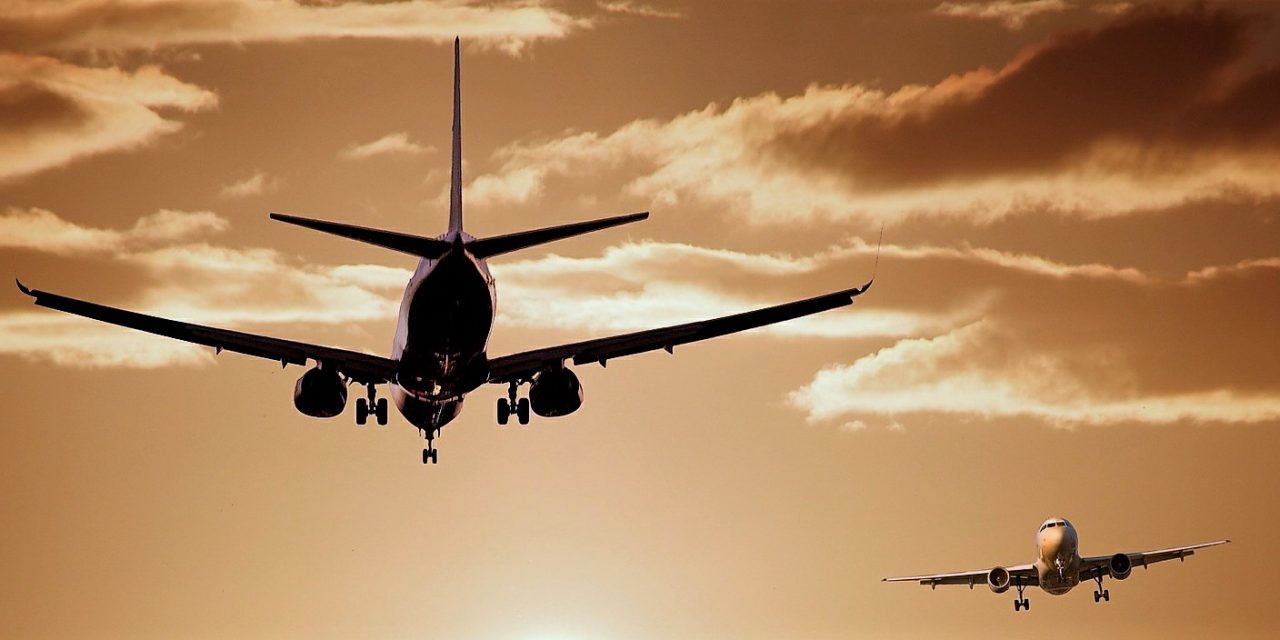 The fourth largest airline in Brazil filed an application for bankruptcy protection on Monday. The company’s problems are related to the failure to reach an agreement with a leasing company that wants to take 30 percent of the all-Airbus fleet away from the company. At the moment, the planes are being inspected by the Company, which has applied to the Court for permission to detain them temporarily.

Avianca Brasil’s application pointed out that the worsening of its financial situation is due to high fuel prices and a strong dollar. The problems faced by Latin American airlines are due to the fact that a significant proportion of routine expenses, including fuel, are paid in dollars. On the other hand, customers settle in more volatile currencies such as Brazilian and Argentine peso.

Avianca Brasil is owned by the holding company Synergy Group, which also controls the better known Avianca Holdings S.A., but the fate of one company is linked to the fate of the other. The shares in Avianca, Colombia fell by 25 per cent and then reduced the loss to 2 per cent. The rivals Gol Linas Aereas Inteligentes S.A. and Latam Airlines Group S.A. closed with a 13 per cent and 4 per cent drop respectively.

Brazil and Colombia are signatories to the Capetown Convention, which entered into force for the first time for aircraft in 2006 and which protects the right of leasing companies to recover assets by requesting the removal of aircraft from the national register when an airline defaults.

The Treaty makes it easier for accepting countries to have access to cheaper financing of aircraft. Brazil joined in 2011. 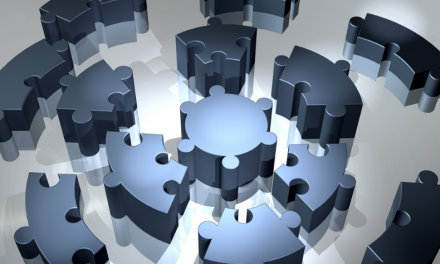 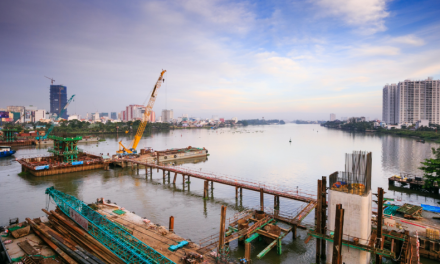 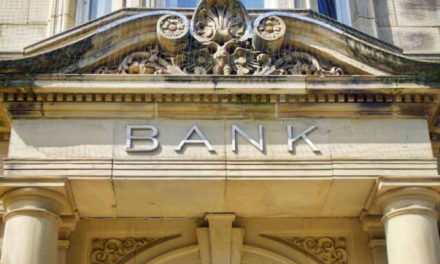 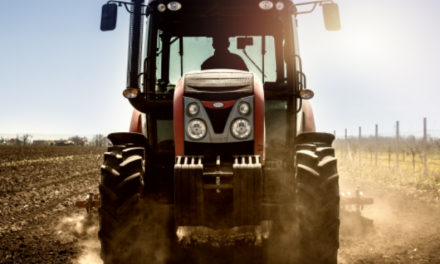