The amendment prepared by the Ministry of Justice provides for a number of new solutions. Consumer bankruptcy can be declared even if the consumer himself led to insolvency. The exception will be the situation when the debtor is subject to a final decision on acting to the detriment of creditors. 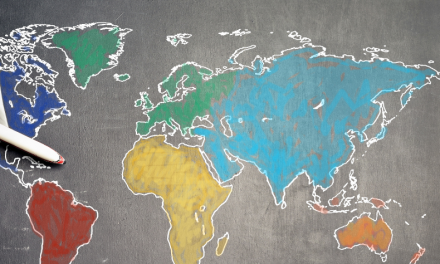 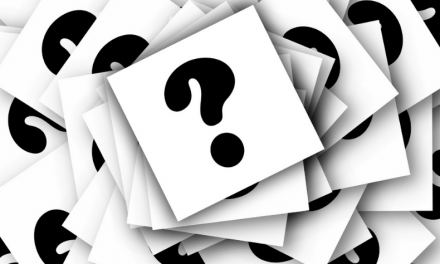 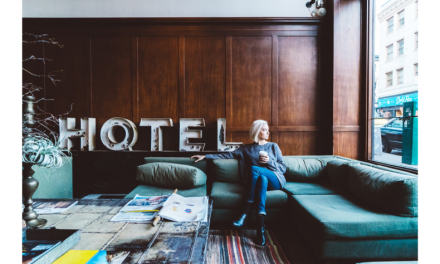 The hotel industry is in crisis again 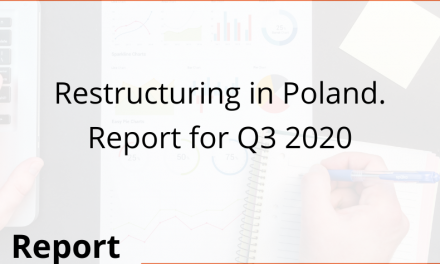