The number of bankruptcies and restructuring in 2019 will increase 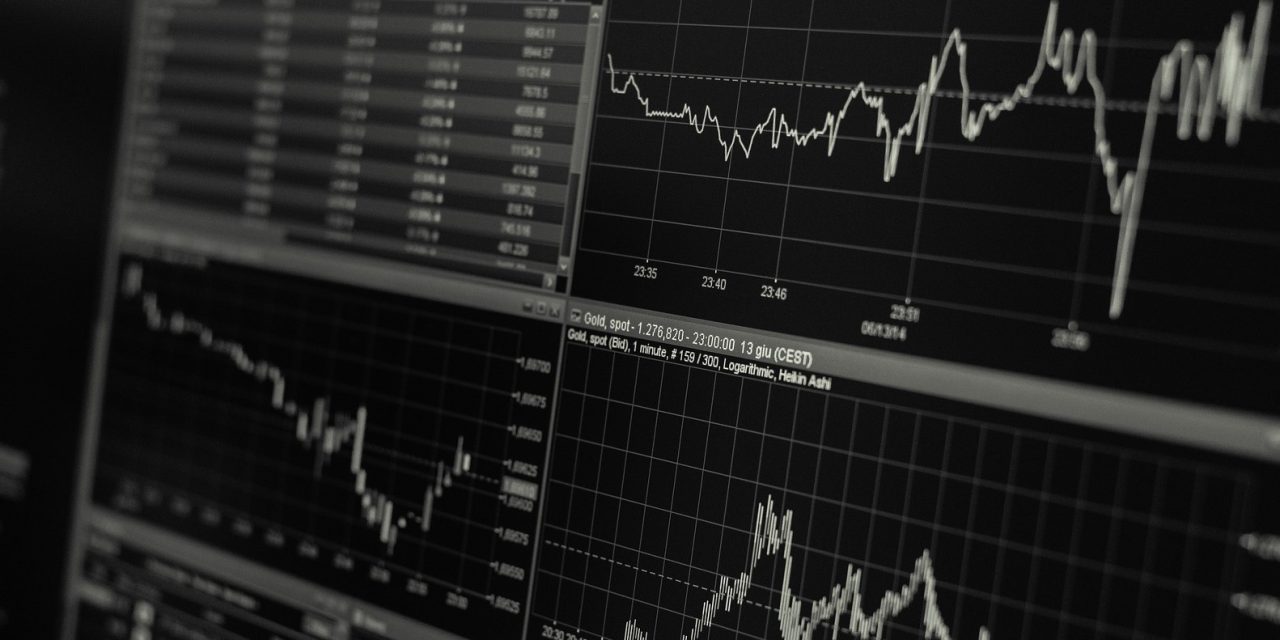 According to forecasts of the Export Credit Insurance Corporation, the number of bankruptcies and restructuring will increase in 2019 by 11% compared to 2018.

According to the Vice President of the Export Credit Insurance Corporation, the upcoming slowdown in economic growth in Poland will have an impact on the financial situation of enterprises. The above is indicated by the published data on industrial production in December last year and the January decrease in PMI.

Moreover, the situation on the German market and the issue of the Brexit form, as well as the increase in employee salaries will have an impact on the situation of enterprises in Poland. At the same time, it was pointed out that the maintenance of basic interest rates and an increased level of investments of enterprises, as announced by the Monetary Policy Council, will have a positive impact on the economy. 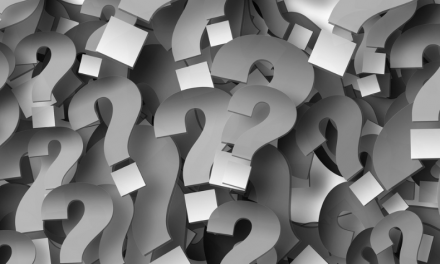 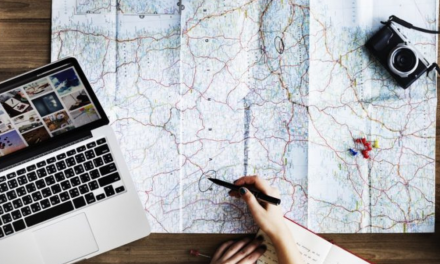 Continuation of the bankruptcy of the Bielmlek cooperative 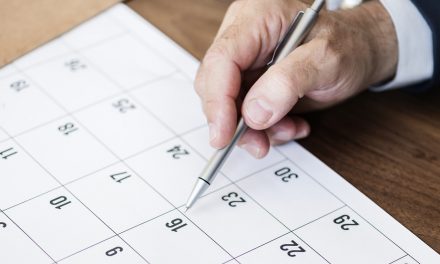