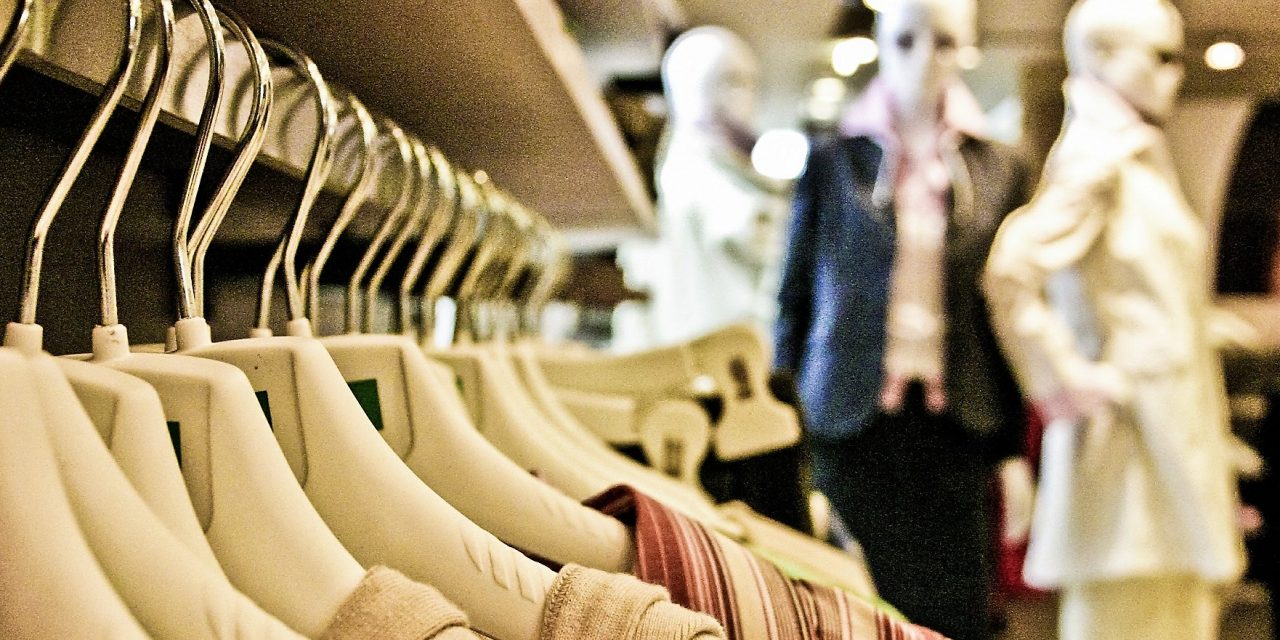 On 3 September 2019 The court declared the bankruptcy of a branch of the Norwegian clothing company Cubus. The company with several hundred stores in Norway and Germany is leaving the Polish market.

The value of clothes sold by Cubus in 2018 brought about PLN 52 million and was lower by PLN 24.5 million than in 2017. The above was reflected in the financial statements of the Company, which shows that in 2018 Cubus suffered a loss of PLN 19.6 million. The Company forecasted that 2019 would close with even lower sales and loss in the amount of over 20 million PLN.

The Management Board of Cubus pointed out that the decrease in sales was caused, among others, by the decrease in the number of stores, change in shopping trends on the Polish market, increased interest in online shopping, as well as the entry into force of the Act on Banning Trade on Sundays. 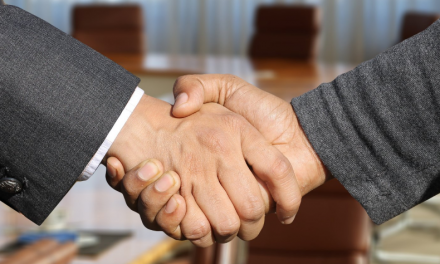 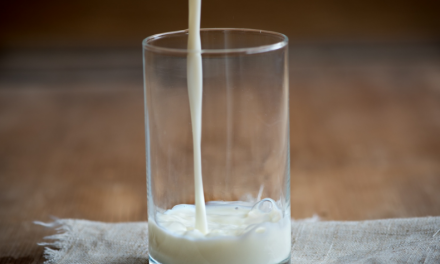 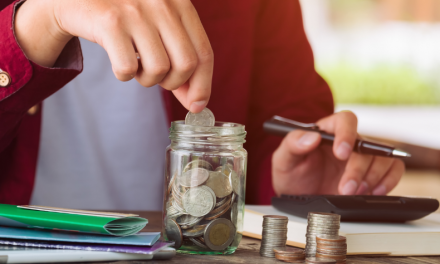