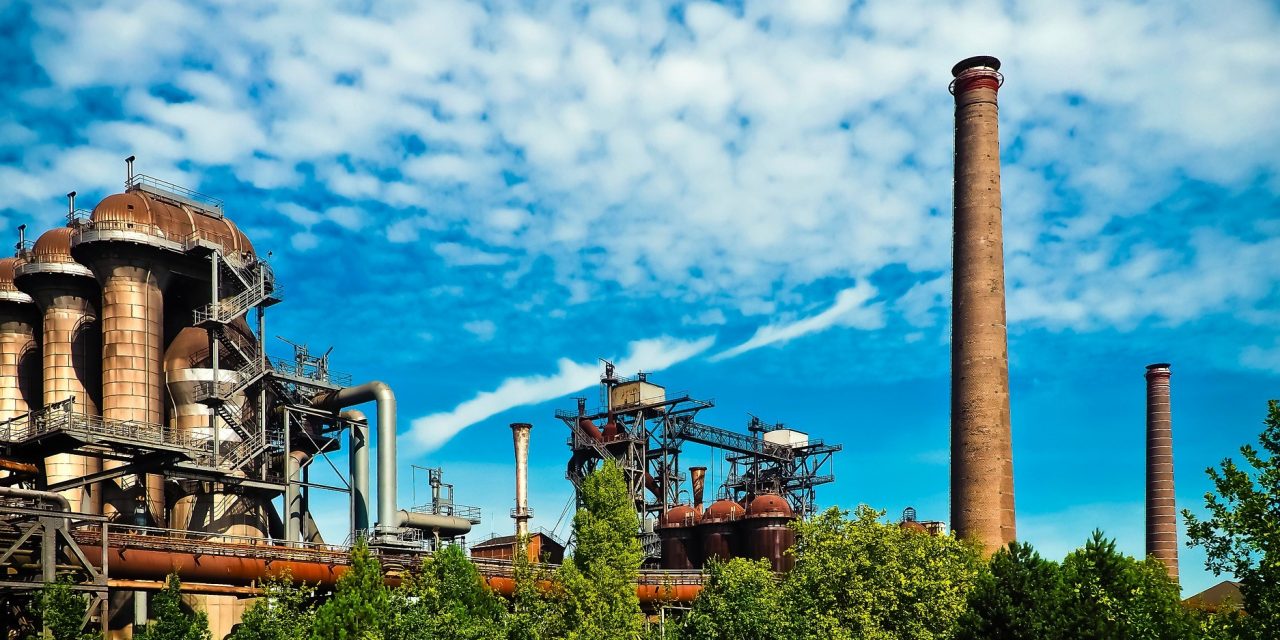 Murray Energy Corp., a giant in the coal industry, has filed for bankruptcy in Ohio. At the same time, the company announced that it had entered into a restructuring agreement with a group of creditors. Under the agreement, a new president has been appointed and a new company, Murray NewCo, will be established to take over the assets of the incumbent.

Even in 2003, coal provided more than half of the energy generation in the USA. 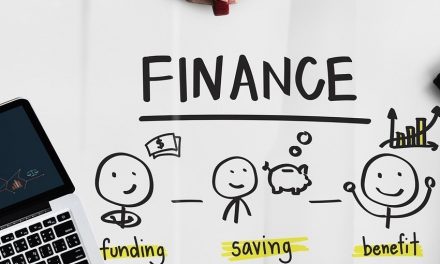 Sources of capital in the enterprise 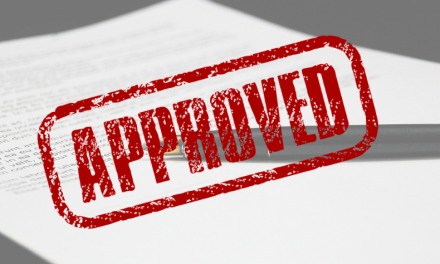 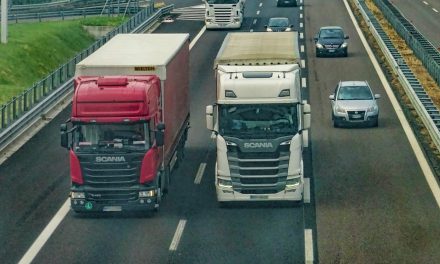 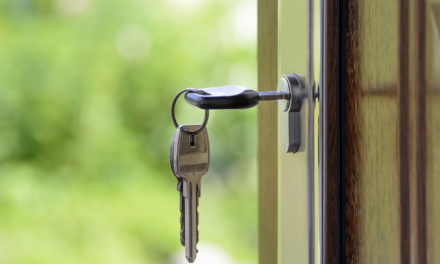