GetBack with a legally approved agreement 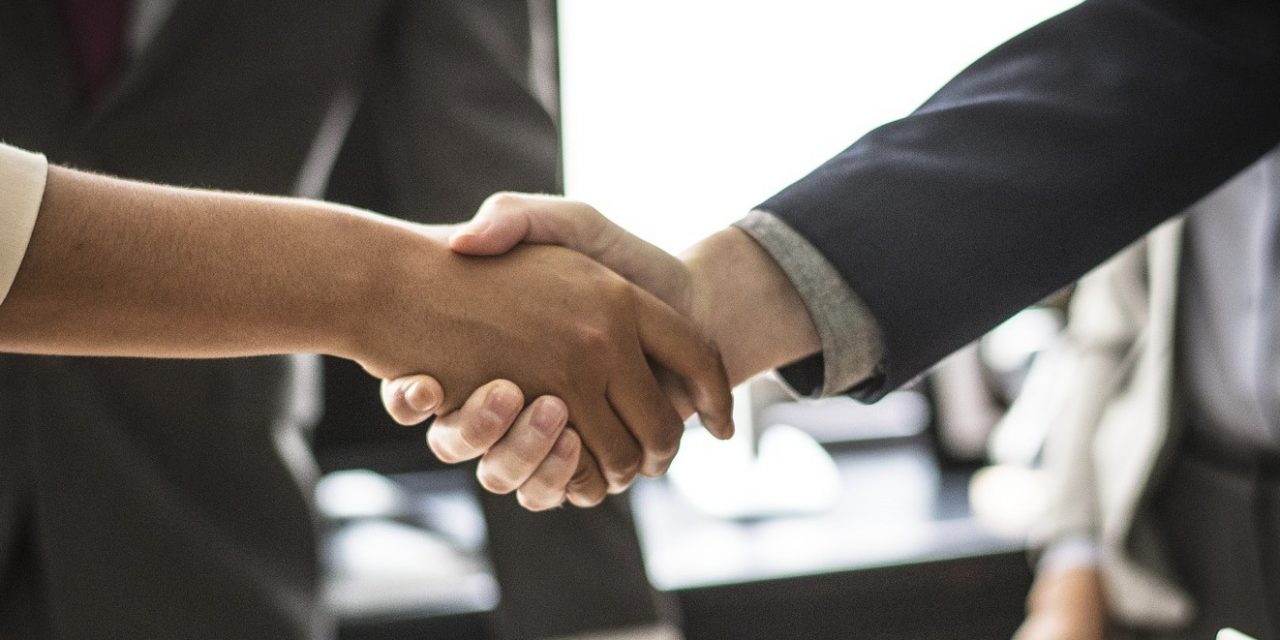 Under the agreement, bondholders will receive 25% of the funds paid in eight years. The company informed that the first payments will be made within the next few months, i.e. much earlier than assumed in the agreement.
During the restructuring process, the company held talks with creditors, reduced operating costs, and negotiated with potential buyers of some portfolios. 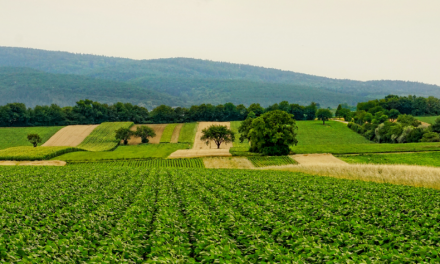 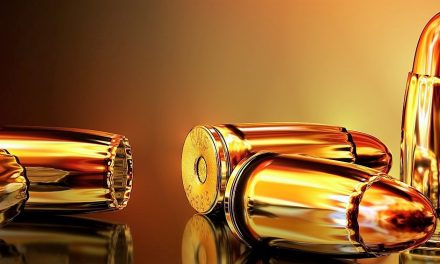 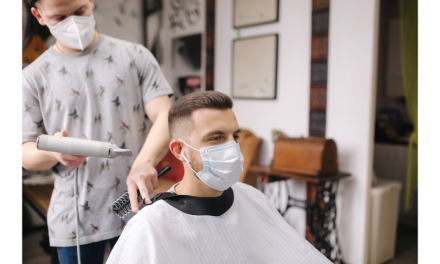 Debt in the beauty industry is on the rise 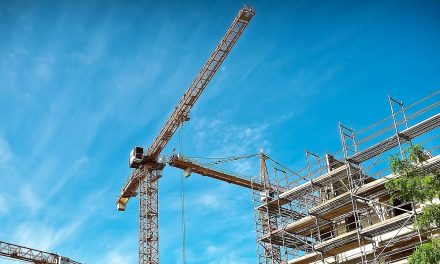 Developer companies are threatened with bankruptcy