Former Briju, now Interma Trade, is planning to file for bankruptcy due to financial problems. In its announcement, the company indicated that it has lost the ability to pay its maturing liabilities.

Interma Trade planned to obtain additional financing from its subsidiaries, which due to the current situation caused by COVID-19 will be unable to support it. 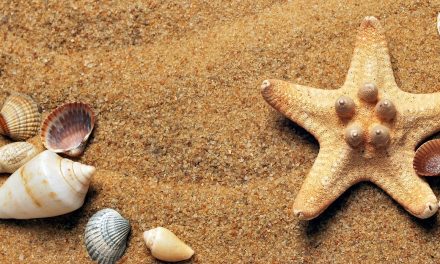 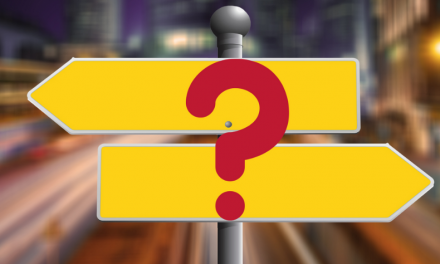 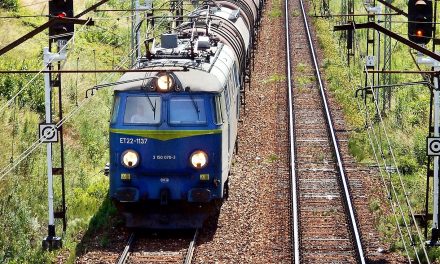 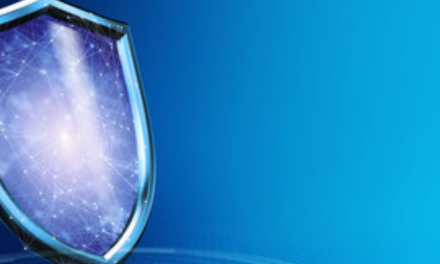