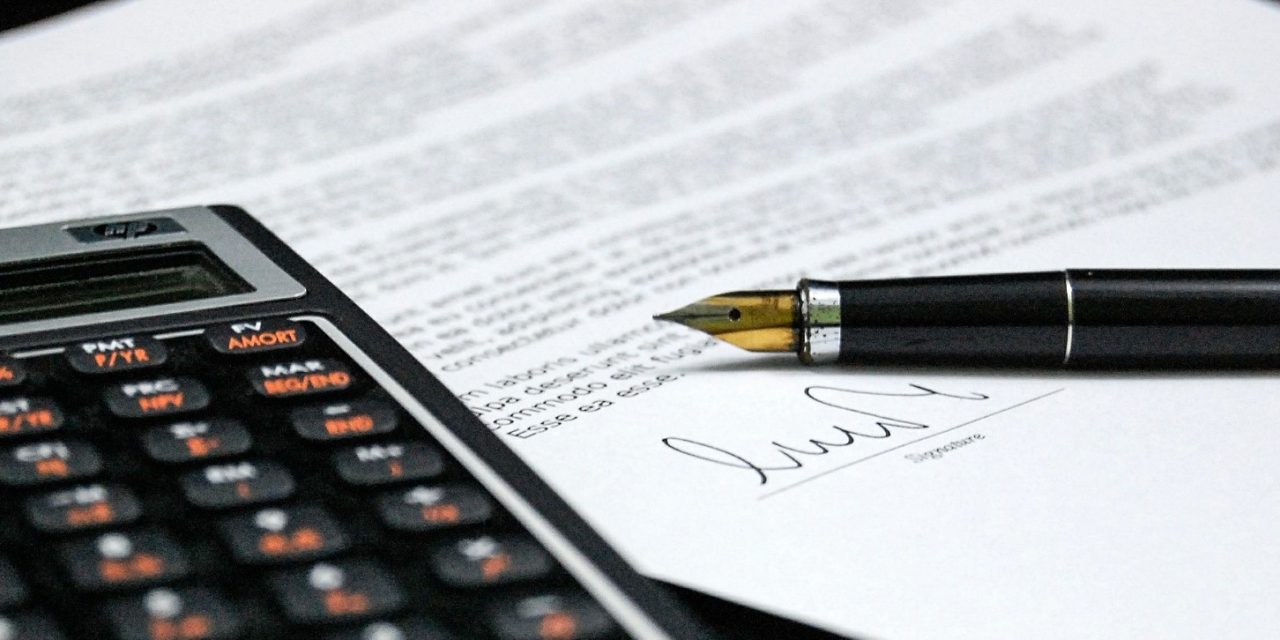 The difficult economic situation forces companies to undertake restructuring measures. Most often these are attempts at out-of-court restructuring, in which a significant role is played by the so-called standstill agreement, in particular concluded with institutions granting financing. There is no doubt that the earlier the reaction, the greater the chance of obtaining positive effects and avoiding more complicated and long-lasting restructuring within the framework of court restructuring proceedings.

Threat of servicing this debt

For most companies, the key source of financing is foreign capital in the form of loans, which at the same time constitute the largest item of liabilities. Repayment of credit instalments, in turn, is a significant monthly burden. Therefore, the threat of servicing this debt is an important signal for the company about the deteriorating situation and the need to take decisive action.

Very often the first warning sign is the breach of the so-called covenants, i.e. a number of the debtor’s obligations under the credit agreement, which take the form of both orders and prohibitions. The purpose of covenants is to reduce the risk of borrower’s insolvency. They may concern e.g. restrictions on the disposal of assets, profit earned or prohibition of further obligations. Obligations to maintain an appropriate level of precisely defined financial ratios are very important. Violation of the covenants may be the basis for termination of the loan agreement.

Termination of a credit agreement

The termination of a credit agreement will most often result in the borrower’s insolvency, therefore in the case of a breach of the covenants it is crucial to enter into discussions with the lenders. Their aim should be to work out an agreement that will allow for debt restructuring. It seems that better effects can be achieved by means of a joint dialogue than by confrontation, however, it should be noted that banks are not legally obliged to cooperate.

The process of working out an optimal way of debt restructuring requires time. For the time of talks with banks, the so-called standstill agreement is concluded. The agreement is concluded between the borrower and the lender for a fixed period of time. Most often, it provides for the suspension of the claims’ maturity, as well as voluntary abandonment of enforcement actions. The conclusion of the standstill agreement is the basis for the commencement of talks on debt restructuring and constitutes an alternative to the bank’s enforcement actions. 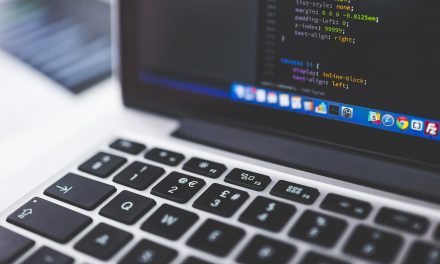 Star ITS and Skylar filed for bankruptcy 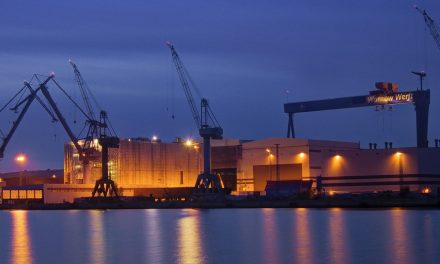 Destination Maternity has filed for bankruptcy