What awaits restructuring and bankruptcy in 2021? 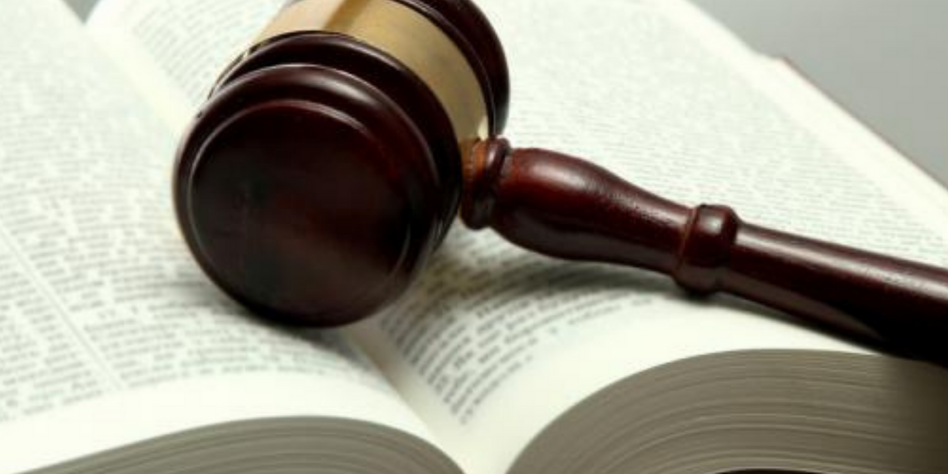 2021 may bring fundamental changes in bankruptcy and restructuring law.

The register will enable high transparency of the most important judgments and documents. The composition and condition of the bankruptcy estate will be updated on a regular basis. As a result, creditors and the court will gain greater control over the course of bankruptcy and restructuring proceedings. The general obligation to submit letters and documents only via the ICT system should significantly shorten the time of correspondence circulation and, consequently, the duration of the proceedings.

However, it should be remembered that the computerization process of bankruptcy and restructuring proceedings has been announced since the entry into force of the restructuring law. Originally, the Central Register of Restructuring and Bankruptcy was supposed to appear in 2018. So there is no guarantee that the system will be created in 2021. However, taking into account the degree of advancement of the work, repeatedly emphasized by representatives of the Ministry of Justice, it can be hoped that this time the deadline will be kept.

By July 17, 2021, the Preventive Restructuring Directive (Directive 2019/1023 of June 20, 2019) should also be implemented into the orders of the Member States. It cannot be ruled out that this date will be postponed due to the coronavirus pandemic.

The Directive does not introduce uniform procedural provisions, but requires certain standards to be guaranteed, which should be met by the regulation on preventive restructuring. In particular, it concerns such issues as: protection of the debtor against individual enforcement actions of creditors, the possibility of compulsory inclusion in the arrangement of creditors secured in kind, the prohibition of terminating key contracts, the principle of calculating the majority necessary to accept an arrangement with the opposition of some creditors or the role of the debtor’s owners in the course of restructuring proceedings. This is certainly one of the most important issues related to restructuring, and the introduction of changes in them will translate into the functioning of the entire market. In addition, the directive provides for an increase in the role of out-of-court proceedings and the introduction of new instruments currently unknown to restructuring law, such as the profitability test or the satisfaction test.

It should be assumed that the implementation of the directive standards will be based primarily on the procedure modeled on the model already adopted in the simplified restructuring procedure. However, it will affect the entire practice of applying the restructuring law.

Restructuring and a simple joint-stock company

Plus, there will be many small fixes and improvements next year as well. One of them concerns the claims of the Social Insurance Institution. So far, the arrangement did not cover social insurance contributions partially financed by the insured, the payer of which is the debtor. They had to be regulated outside the restructuring proceedings. In July 2021, these contributions will be equated to the contributions in the part financed by the debtor as the employer and will, by operation of law, be included in the arrangement in the proceedings. Thanks to this, the debtor will be able to spread the entirety of ZUS obligations into installments or postpone these payments by virtue of the concluded arrangement.

An important change will also appear in Art. 109 paragraph. 2 of the BRL, which regulates the exclusion of voting rights in the course of voting on the agreement. This is because in July 2021, the provision revoking the possibility of selling the arrangement claim with the right to vote will come into force, in the event of a sale via Monitor Sądowy i Gospodarczy. This solution should be assessed negatively, because such transactions often allowed financial creditors to sell receivables easier and recover part of them faster, in a transparent procedure.

Pursuant to the Act introducing the National Court Register, a regulation was also implemented, according to which the preliminary restructuring plan, attached to the application for opening the proceedings, will have to contain the debtor’s current financial statements, prepared 30 days before the date of submitting the application. This should contribute to a more reliable assessment of the applications submitted by debtors. They will verify more closely whether the company can actually carry out effective restructuring. 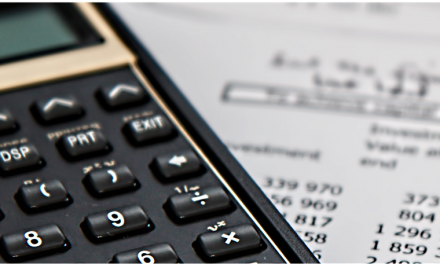 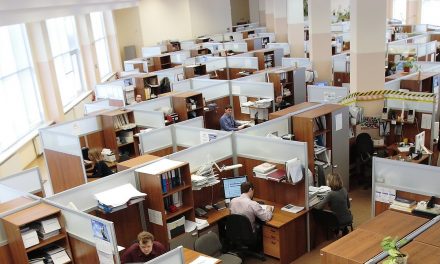 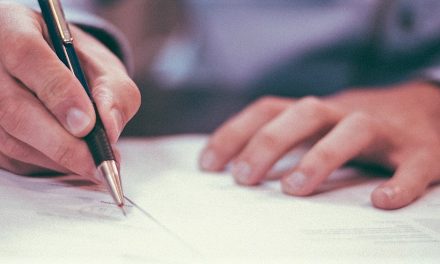 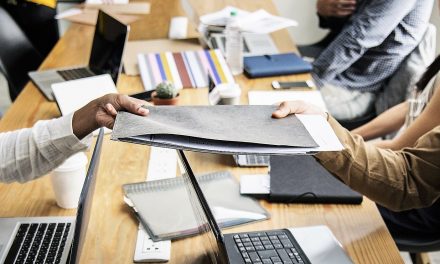