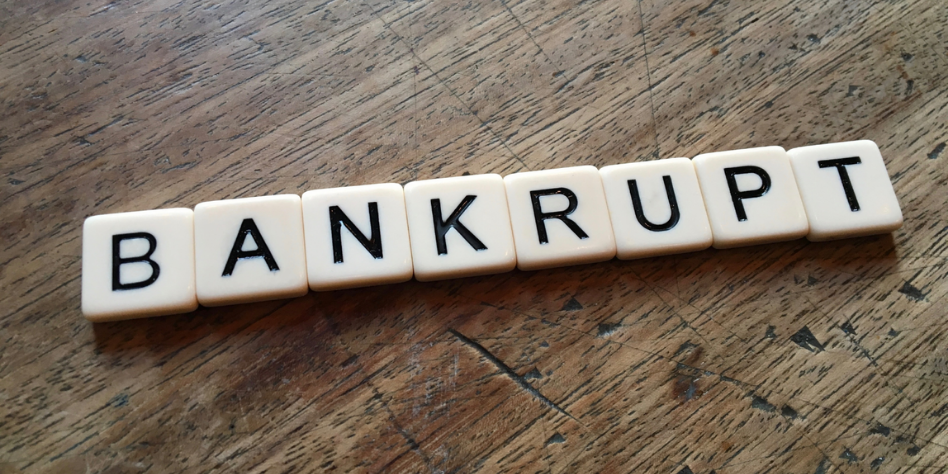 The decision on declaring the debtor’s bankruptcy is undoubtedly a special provision in terms of the scope of its effects on the debtor’s legal situation. First of all, it is effective and enforceable on the date of its issuance, which means that its possible appeal does not suspend the actions of the trustee in order to liquidate the assets and satisfy the creditors. As indicated in the literature (S. Gurgul), in the interwar period, in the context of the bankruptcy ordinance, there were doubts as to the effects of issuing by the second instance court a decision to quash the bankruptcy decision and to remit the case for reconsideration. In particular, it was questionable whether the receiver should then hand over (return) the assets to the bankrupt for the duration of the bankruptcy proceedings.

In order to remedy such doubts, the above-mentioned issue was regulated in Art. 54 sec. 3 BRL According to it, if the bankruptcy decision is revoked and the case is remitted, the receiver and the judge-commissioner retain their powers, and the actions performed by them remain in force. This issue was also the subject of the resolution of the Supreme Court of 27 January 2006, III CZP 126/05, in which it was stated that “The decision to quash the bankruptcy decision and remit the case for reconsideration does not reverse the bankruptcy proceedings.”

The other bankruptcy effects therefore remain in force. In particular, it should be recognized that the effects related to the expiry of certain contracts by operation of law remain in force (Articles 102-105 of the BRL). If the law recognizes the effectiveness of such far-reaching actions as liquidation of assets or the conclusion of specific contracts, the more effective should be the expiry of certain contracts under the law itself, e.g. contract of mandate, commission contract, agency contract. The rule is to maintain the effects of bankruptcy proceedings, also after their annulment or discontinuation. 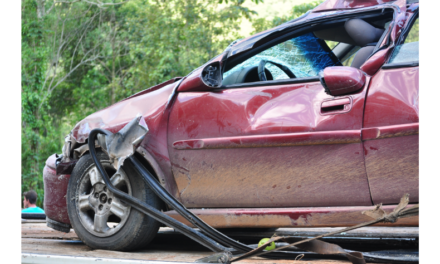 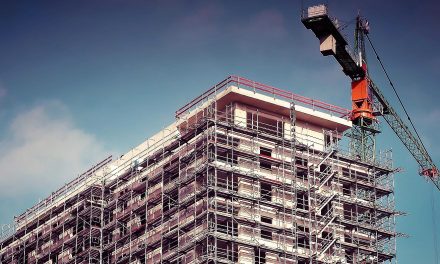 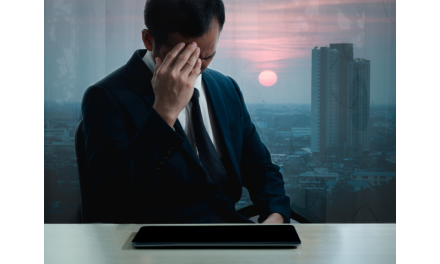 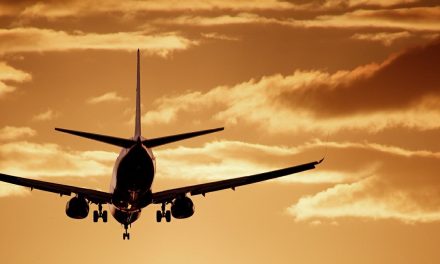