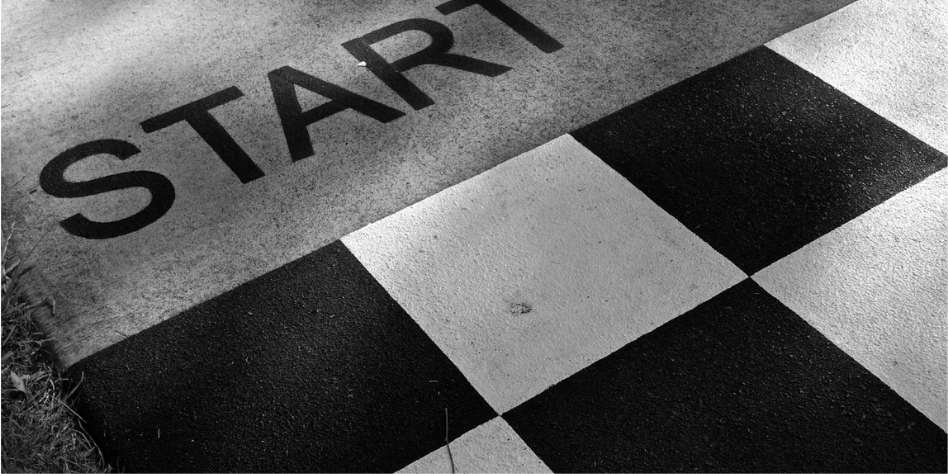 Two weeks ago, a simplified restructuring procedure initiated against nine companies belonging to the Gent Holding Group ended in a fiasco. At that time, the creditors came up with the idea of opening recovery proceedings or taking steps to declare the company bankrupt. These suggestions no longer have a chance of being implemented because Gent Holding companies do not exist. Out of the existing companies that make up this enterprise, one company was created, which immediately decided to open a simplified restructuring. 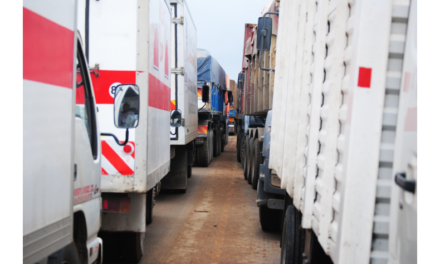 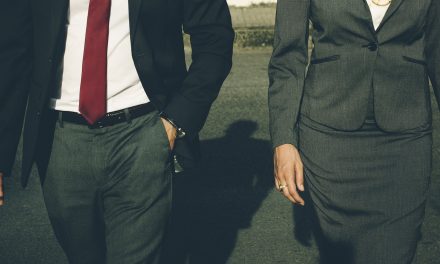