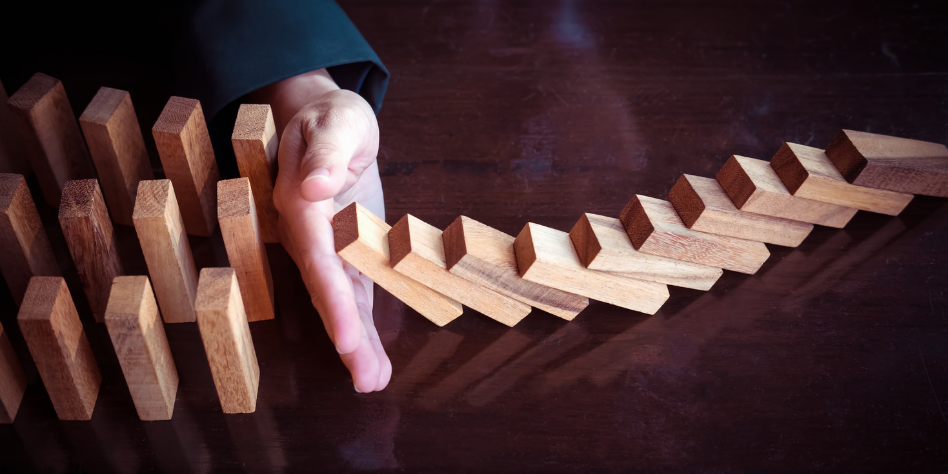 A good solution will remain for good

Last week, the President signed a law under which, as of December 1, 2021, the covid simplified restructuring procedure will give way to the amended procedure for approval of the arrangement. The essence of these proceedings is the same, and therefore the degree and nature of protection of the debtor’s enterprise and the interests of creditors will, as a rule, not change.

Therefore, it is still the entrepreneur who will independently select the restructuring advisor who, as the arrangement supervisor, will conduct the proceedings at the pre-trial stage, during which the debtor will submit arrangement proposals to his creditors and the creditors will vote on the arrangement. It is the debtor who will decide on the moment of granting protection as a result of an announcement made in the electronic National Register of Debtors (KRZ). After the reform, the condition for the announcement will be the preparation not only of receivables lists and arrangement proposals, but also of a preliminary restructuring plan. Still, no one will verify the content and quality of these documents.

The protection consisting in the prohibition of enforcement and the termination of certain contracts will also extend to the court stage, during which the court will consider whether the concluded arrangement is lawful, feasible and does not grossly harm creditors. An application for an arrangement approval can be filed within four months of the opening of the proceedings, and therefore, including the judicial stage, it is expected that the typical procedure will take five to seven months depending on whether or not the creditors use the legal remedies. Shorter procedures will also be possible, provided that they are better prepared and voting takes place faster than the maximum statutory deadlines.

However, the amendment will introduce significant changes in practice.

The protection of the enterprise requires control, and therefore the arrangement supervisor will exercise the powers of the court supervisor. This mainly means that the debtor’s activities beyond the ordinary management will require the consent of the supervisor, otherwise null and void. Therefore, the supervisor’s liability towards creditors will increase, although – as at present – it will only have a compensatory nature. Creditors will still not be able to influence the election of, or the removal or replacement of, a supervisor. The revocation by the court of protection in the event of an abuse will still be possible at the request of creditors and will still be effective immediately, although the debtor has been granted the right to appeal to a district court.

The regulation prohibiting the termination of economic contracts of key importance for an entrepreneur will be more flexible. The current, rigid catalog included lease, tenancy and financial (loan, lease, etc.) contracts, but did not protect against termination of contracts constituting the business basis for the debtor. After the change, the arrangement supervisor will assess which contracts should be protected and announce them in the KRZ. Contractors who do not agree with this assessment will be able to appeal to a civil court.

Protection against enforcement will be tighter – all creditors, including those secured in kind (with a mortgage, pledge), will be temporarily prohibited from debt collection, regardless of what arrangement proposals the debtor presents to them. The arrangement negotiations will therefore take place without a situation of compulsion, which will strengthen the position of unsecured creditors. In this regard, however, I believe that the legislator has deviated too far from the content of the mortgage or pledge and has restricted the rights of secured creditors too much.

We will vote otherwise. While the arrangement supervisor will continue to traditionally notify creditors about voting using postal services, the voting itself will take place electronically via the KRZ system. So it will be cheaper, faster and without the risk of the voting act being invalid, which is related to the paper voting. Additionally, it will be easier to win the majority of votes – currently, in a correspondence vote, the majority of two-thirds of the value of receivables is counted on the total of eligible persons, and after the reform – on the value of voting receivables.

The proceedings files will be kept by the arrangement supervisor, who will be obliged to grant access to them both electronically and physically during his office hours. This organizational challenge for some advisers should lead to greater professionalization of work and deeper trust of creditors of system supervisors over time.

The assessment of the new regulation is positive: it will certainly be the main tool for restructuring simpler cases, where a deep repair of the debtor’s business is not needed – here the remedial proceedings will continue to lead the way. I am pleased with the wider and more flexible scope of protection against the termination of key contracts.

However, there are doubts as to the insufficient influence of creditors on the course of the proceedings. It cannot be denied that the debtor himself is the main actor and protagonist. While this philosophy may be accepted, creditors should have the power to change the overseer of an arrangement they do not trust, as well as to be more effective in lifting protection in cases of abuse. A certain consolation, however, is the limitation in using hybrid restructuring. Protection in extra-judicial proceedings at the request of the debtor is possible only once every 10 years. While such a grace period may be considered too long, it allows for the elimination of abuses resulting from the tempting ease of using this tool. 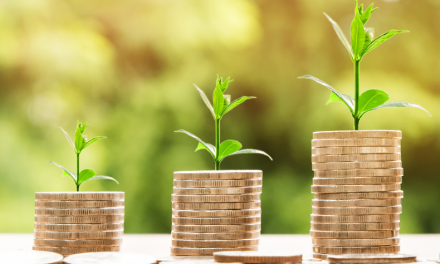 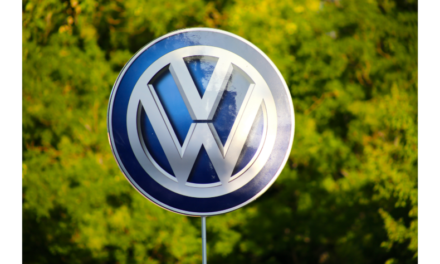 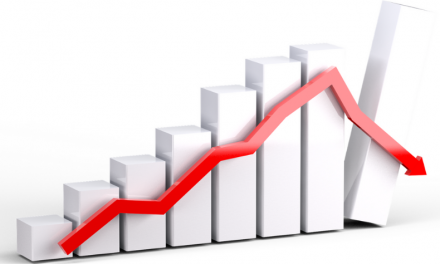 State of the economy after one year 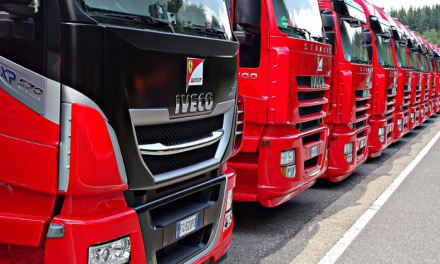