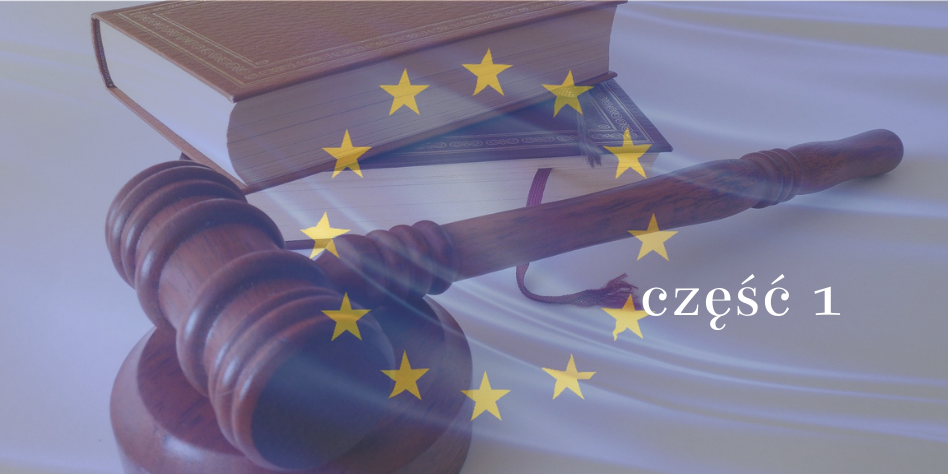 Issues related to Directive (EU) 2019/1023 of the European Parliament and of the Council of 20 June 2019 on the framework for preventive restructuring, debt cancellation and business prohibitions and on measures to increase the effectiveness of restructuring, insolvency and debt relief proceedings, as well as amending Directive (EU) 2017/1132 (in this text as the “Restructuring Directive” or “Directive”) is certainly multi-threaded, and the implementation of the solutions provided for in the Directive will soon force far-reaching changes to the Polish restructuring law.

This post provides an overview of the Directive and indicates the main challenges of implementing the Directive. The next post will contain detailed considerations on its individual provisions.

The directive aims to harmonize the provisions on the restructuring procedures permitted in EU countries and the model of their operation. Its implementation is to eliminate the currently existing obstacles to the functioning of the common market and treaty freedoms (such as, inter alia, the free movement of capital) resulting from divergent national procedures aimed at avoiding bankruptcy and concluding an arrangement with creditors.

The most important groups of issues regulated by the Directive include:

Considering that the Directive is an act of secondary EU law and is not directly applicable, in order for its specific provisions to become an element of the Polish legal order, it is necessary to implement it by the national legislator. As in relation to the content and scope of implementation of some regulations, the Member States have a considerable scope of freedom. In the course of implementing the Directive (as part of legislative activities), it will be necessary to take a number of difficult decisions.

Poland took advantage of the option to extend the deadline for implementing the Directive by an additional year, therefore it expires on July 17, 2022.

Basic challenges resulting from the implementation of the Directive

One of the basic challenges related to the implementation of the Directive is the appropriate balancing of the conflicting interests of the participants in the proceedings (in its assumptions, restructuring proceedings are entangled in the classic conflict of interest between the creditors and the debtor). This is particularly important in the context of planned changes to the position of secured creditors, who will be able to be included in the arrangement also without consenting to it. Additional risks are related to the fact that the basic model of restructuring proceedings is to be proceedings conducted outside the court, under the supervision of an advisor selected by the debtor (similar to the current solution – proceedings for approval of an arrangement in the version provided for by the so-called Shield 4.0. modifications). Therefore, it is necessary to introduce a number of mechanisms that will guarantee creditors that the proceedings will be conducted in an impartial manner and that they will have the opportunity to take an active part in it (they will not be reduced to the role of only observers whose only right is to vote). It is also appropriate to introduce an instrument for creditors that would allow an appropriate majority of creditors to overrule the debtor’s choice of a supervisor, or to appoint a supervisor directly elected by an appropriate majority of creditors.

As it is well known, a significant problem also turns out to be the introduction of an ICT system (which has already been postponed several times) to handle bankruptcy and restructuring proceedings (i.e. the National Register of Debtors), which will undoubtedly significantly contribute to the implementation of the Directive’s assumptions – in particular with regard to postulates related to speed of proceedings, their efficiency and electronicisation, as well as internal and external openness.

There is no doubt that due to the short period of the existing restructuring procedures (in their current form, i.e. from 01/01/2016), the restructuring market in Poland is only just taking shape and is gradually developing good practices in the field of cooperation between creditors and the debtor. The awareness of creditors as to the essence of restructuring, the resulting benefits and the catalog of rights they are entitled to is also slowly developing. It is hoped that the implementation of the Directive will also contribute to the professionalization of the profession of restructuring advisor, and in the long run, to the establishment of a self-government of advisers by law, which could play an important role in supervising the high standards of activities of its members. 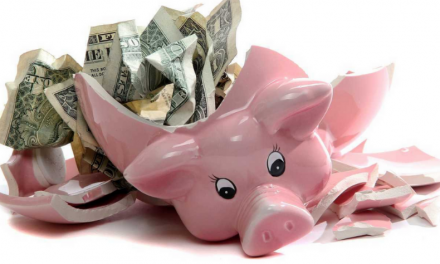 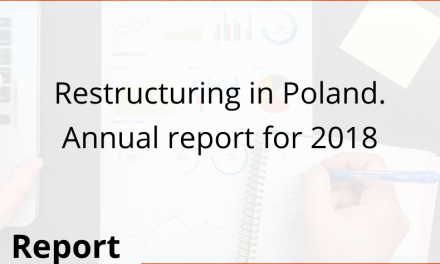 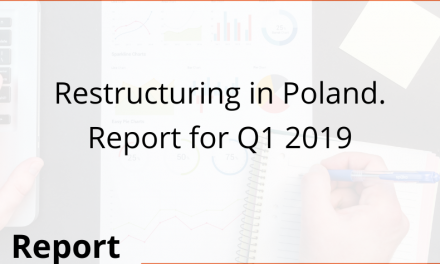 Restructuring in Poland. Report for Q1 2019