The collapse of the cooperative 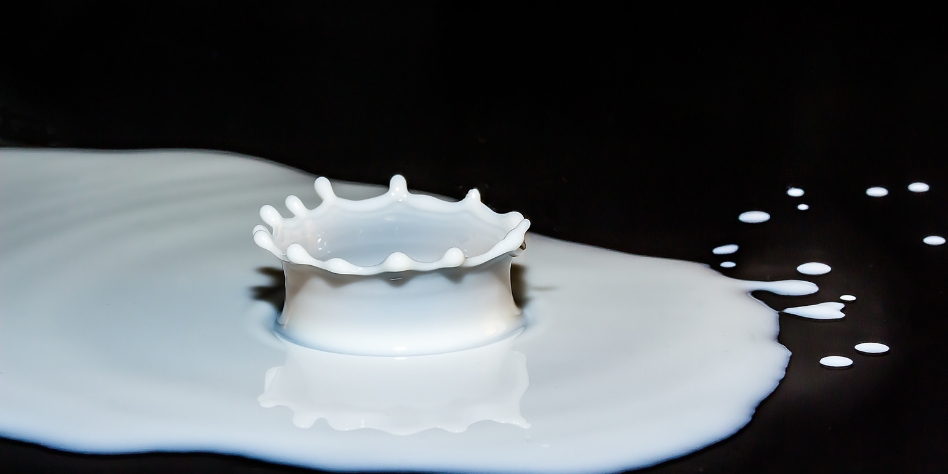 The collapse of the Bielmlek cooperative is a foregone conclusion.

The management board of the cooperative questioned the decision to declare the bankruptcy of the cooperative and, as announced, appealed against it. At the end of June, the court rejected the complaint. Thus, the official receiver resumes the bankruptcy process suspended pending its decision by the court. Therefore, we will continue sending calls to farmers – shareholders of the cooperative to supplement their shares. It is worth recalling, however, that the issue of the real value of shares has not been resolved so far. Nevertheless, letters sent out to many farmers – shareholders can contribute to their bankruptcy. In addition, some farmers are still waiting for payment of dues for the milk delivered to the cooperative.

The situation of the Bielmlek cooperative became the subject of interest of politicians and was discussed during the meetings of the Committee on Agriculture and Rural Development. 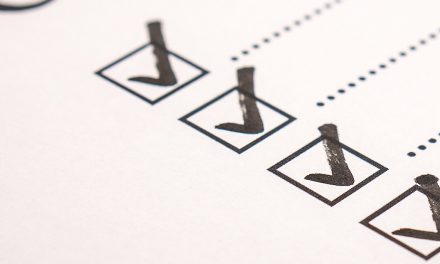 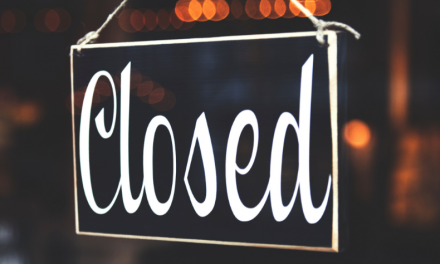