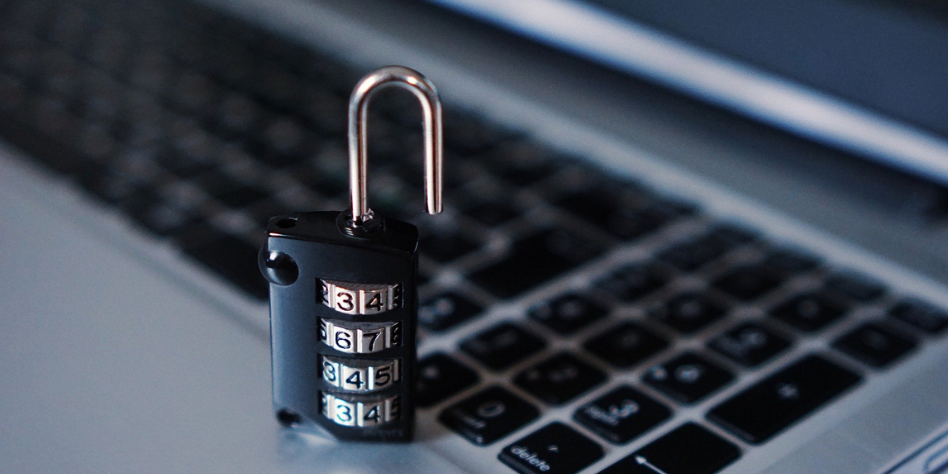 The issue of security of receivables is of great importance in economic turnover, it is its essential element, which is to ensure its certainty and stability. It is not always possible to count on the reliability of the contractor, hence the importance of various methods of securing transactions in practice. One of them is a fiduciary transfer of receivables for security.

A security transfer, as well as other legal fiduciary activities, is not specifically regulated by the provisions of applicable law. Traditionally, an agreement under which the assignor transfers to the assignee a claim in order to secure the assignee’s claim arising (against the assignor or a third party) from another legal relationship is qualified as a security transfer. Due to the fiduciary nature of this activity, in practice it raises many questions, among which the impact of declaring the assignor’s bankruptcy on the continuation of the security is of crucial importance.

Is the assigned claim part of the bankruptcy estate?

If the debtor is declared bankrupt even before the exercise of the rights arising from the claim fiatively transferred by the debtor to the creditor, the issue of the correct classification of the assigned claim arises – as an element of the bankruptcy estate or as an element of the creditor’s assets. In the legal status prior to the amendment to the Bankruptcy Law made by the Act of March 6, 2009, it was considered obvious that in the event of bankruptcy of the transferor of the claim, the purchaser may request its exclusion from the bankruptcy estate, because this thing no longer belongs to the bankrupt, but to the bankrupt. the buyer. In this context, attention should be paid to Art. 701 of the BRL, according to which the provisions on exclusion from the bankruptcy estate do not apply to items, receivables and other property rights transferred by the bankrupt to the creditor in order to secure the debt. The provisions of the Act on pledges and secured claims shall apply accordingly to these items and to the claims secured in this way.

Who is entitled to sue the debtor from the assigned claim?

In the case of the assignment of receivables in order to secure the claims, only the trustee in bankruptcy has standing to pursue the receivables, despite the fact that the transfer took place before the declaration of bankruptcy of the assignor. In the light of the doctrine’s statements so far, the prevailing view is that the provision of Art. 701 of the Bankruptcy Law grants only the receiver the right to pursue the claim covered by the transfer made to secure the claim.

Thus, from the moment of declaration of bankruptcy, the assignee loses the right to claim the debt against the debtor (or dispose of the debt). A claim covered by a security transfer made by the bankrupt may therefore be disposed of in the course of the proceedings only by the receiver. The debtor of such a claim may pay the due performance only to the hands of the receiver. Finally, it is the receiver that has the exclusive right to claim the performance by the debtor of the assigned claim.

The more of satisfying the creditor from the receivable in trust

The provisions on claims secured with an ordinary lien in the manner of liquidation of these items and the right to separate satisfaction of creditors, as well as provisions on the notification of claims and the list of claims shall apply to claims secured by the transfer of claims from another legal relationship as security. Therefore, the effectiveness of a fiduciary assignment of claims, as well as the effectiveness of other securities, is assessed when the claim is filed by the creditor as part of the list of claims. At this stage of the bankruptcy proceedings, the creditor has no right to pursue claims from the trustee in bankruptcy by filing an application for exclusion from the bankruptcy estate. He may only submit his claim to the judge-commissioner. Outside the framework of filing claims, it is not allowed to pursue the issue of security, including by bringing an action against the receiver for a determination or for payment, as well as by an action for payment against the debtor of the assigned claim.

A bankrupt’s creditor who has a security for a claim in the form of an assigned item or a right (debt) transferred for security purposes only uses the so-called the laws of separateness. However, he cannot satisfy his claims, e.g. by simple taking over the receivables transferred in trust (cf. Article 336 (2) of the BRL). The “liquidation” of the assigned item is carried out by the receiver in accordance with the provisions of the Bankruptcy Law. Then, the entitled creditor should obtain satisfaction of his claims in accordance with the provisions governing the satisfaction of claims secured by a lien.

Pursuant to Art. 336 paragraph. 1 p.u. sums obtained from the liquidation of things, receivables and rights encumbered with, inter alia, the lien is used to satisfy creditors whose claims were secured on these things or rights in compliance with the provisions of the Act. Thus, the sums obtained from the liquidation of the subject of the fiduciary security will be allocated by the official receiver under the debtor’s bankruptcy proceedings to be satisfied by the creditor in the first place. Any amounts remaining after this claim has been satisfied will enter the funds of the bankruptcy estate.

The assignment of receivables for security is characterized by the fact that its legal effects are felt by persons who are not parties to the contract – the debtor of the receivable as security and third parties, including the creditors of the assignor and the assignee. Therefore, the assessment of the effectiveness of the transfer in the event of the debtor (assignor) bankruptcy raises so many doubts. However, bearing in mind the basic purpose of bankruptcy proceedings – satisfaction of creditors’ claims to the highest possible degree, with the participation of a trustee, it is reasonable to adopt the method of satisfying the creditor (assignee) in the manner described above. 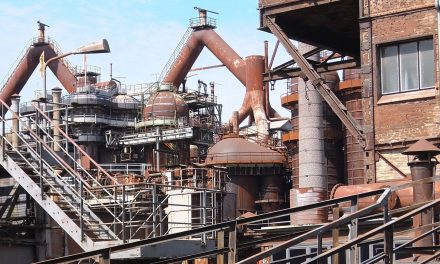 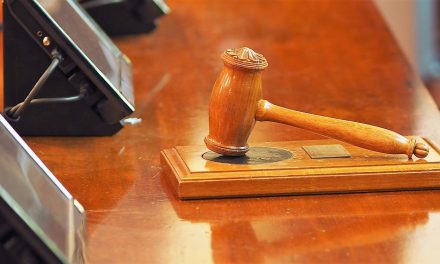 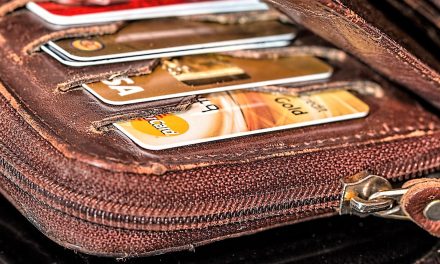 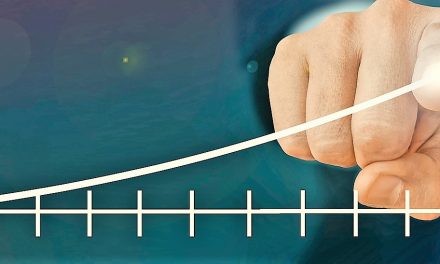 Record number of bankruptcies and restructurings