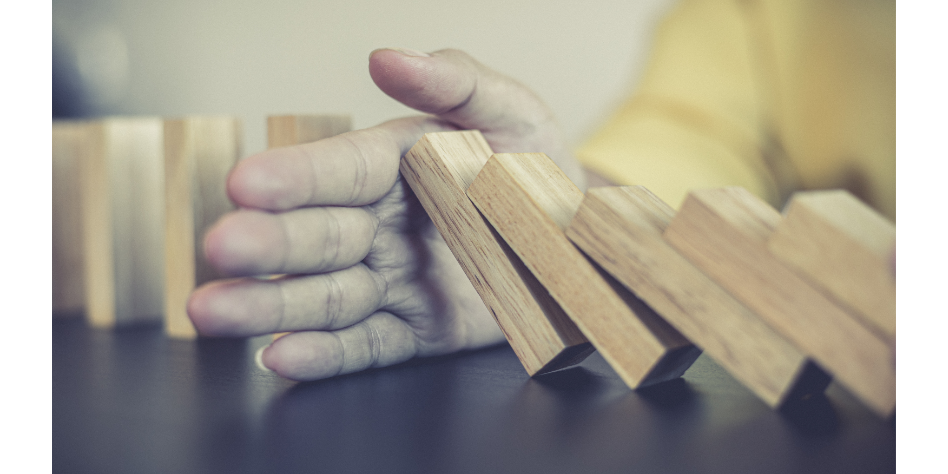 Last year, only 412 companies went bankrupt. This is 30% less than in the previous few years.

Lower number of bankruptcies does not mean, however, that last year fewer companies than usual struggled with problems. In total, at that time as many as 1888 companies opened restructuring proceedings. In as many as 85 percent of cases, this was a simplified procedure for approval of an arrangement, which was introduced by the government in mid-2020 as part of one of the anti-crisis shields. At the same time, 42 per cent of the restructurings concerned individual business activities. In contrast, 25.6 per cent of such proceedings were opened by companies. Agricultural, forestry, hunting and fishing entities restructured most often. In second place is trade and in third place industrial processing. 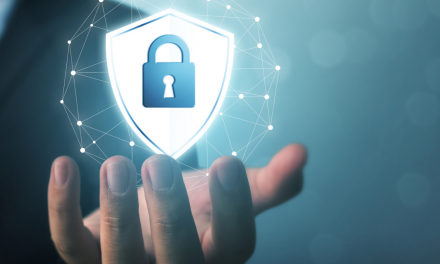 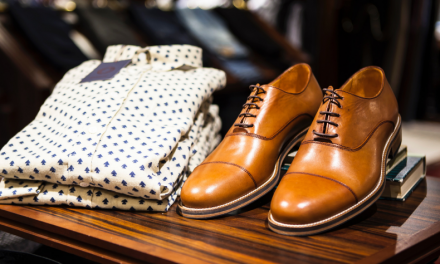 The situation is improving 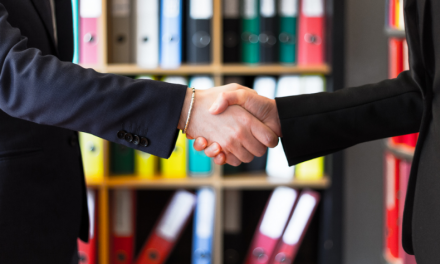