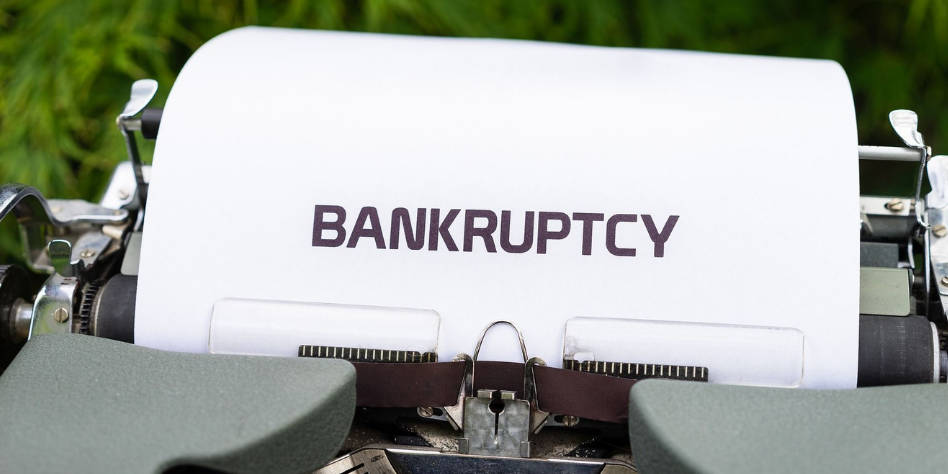 In 2021, the increase in the number of consumer bankruptcies increased by almost 40 percent compared to 2020. In contrast, 57.9 thousand people went bankrupt between January 2015 and the end of December 2021. With several thousand of them going bankrupt each from 2015 to 2019. The number of bankruptcies strongly accelerated in 2020. Jarosław Nowrotek, president of the Central Economic Information Centre (COIG), explains that this is the result of a change in regulations. Until 24 March 2020, they allowed to obtain consumer bankruptcy only for those who did not contribute to their insolvency. Therefore, the courts dismissed around half of the applications. Now every application filed ends in bankruptcy.

Last year, the youngest bankrupt was 12 years old and the oldest was 94 years old. The average age is 49. Most bankrupts were aged between 40 and 49. There are more women than men among bankrupt consumers. 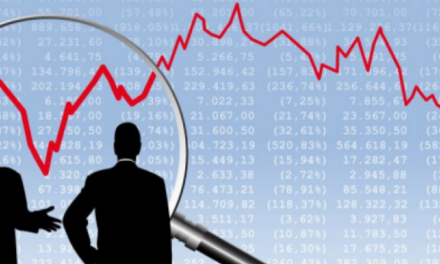 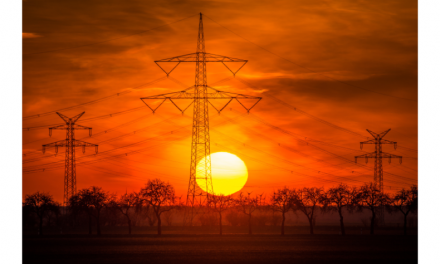 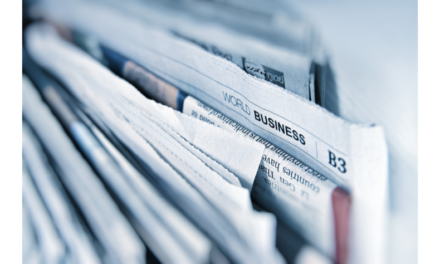 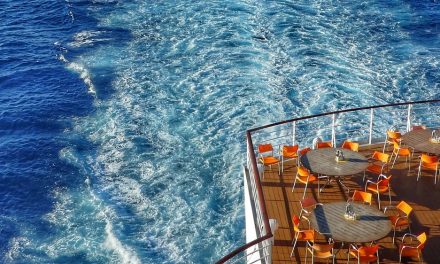