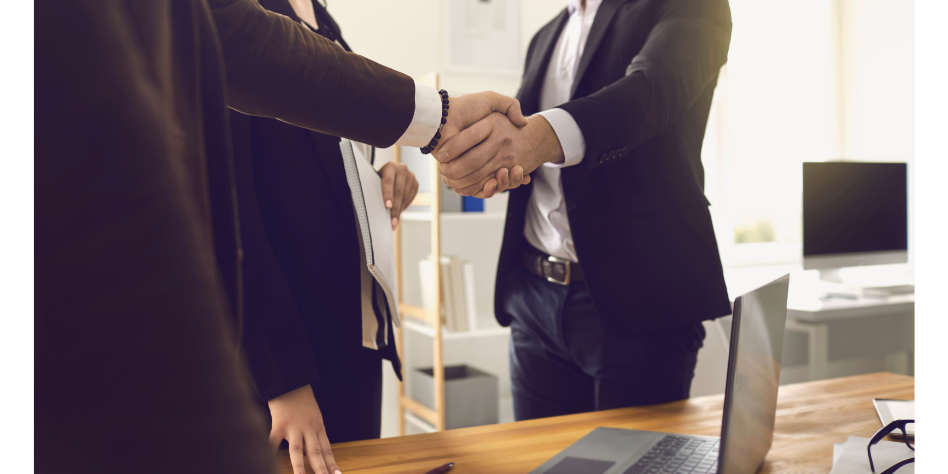 The state-owned fuel giant has unveiled a plan to fulfil the remedies. They were imposed by the European Commission as a condition for the acquisition of Lotos.

The main partner of Orlen will be Saudi Aramco. The Saudi giant will take a 30 percent stake in Lotos. It will have an influence on wholesale by supplying oil. First deliveries will start already this year. It will be about 400 thousand barrels per day. Saudi Aramco will pay Orlen PLN 2.1-2.2 billion for the share in the refinery.

In addition, 417 Lotos stations will be taken over by the Hungarian company MOL. The price is USD 610 million plus variable elements. MOL, through its subsidiary Rossi Biofuel, will also buy a 100 percent stake in Lotos Biopaliwa.

Whereas, 100 percent of Lotos Terminale shares will be bought by Unimot company. It is a Polish company listed on the stock exchange. It deals mainly with fuel trading.

Orlen has until 14 January to apply for the approval of remedies. The EC should consider the case within two months. 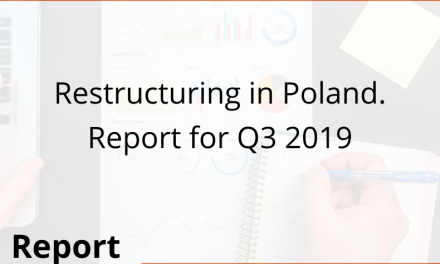 Restructuring in Poland. Report for Q3 2019 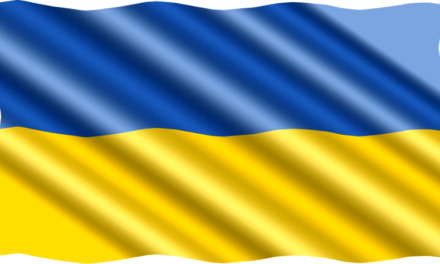 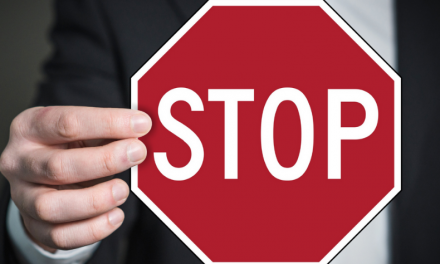 The acquisition of Polska Press is suspended 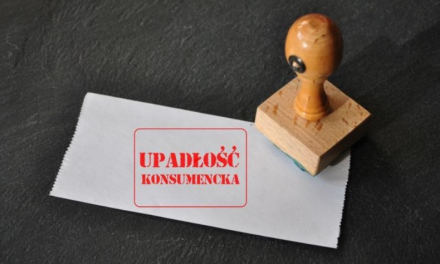