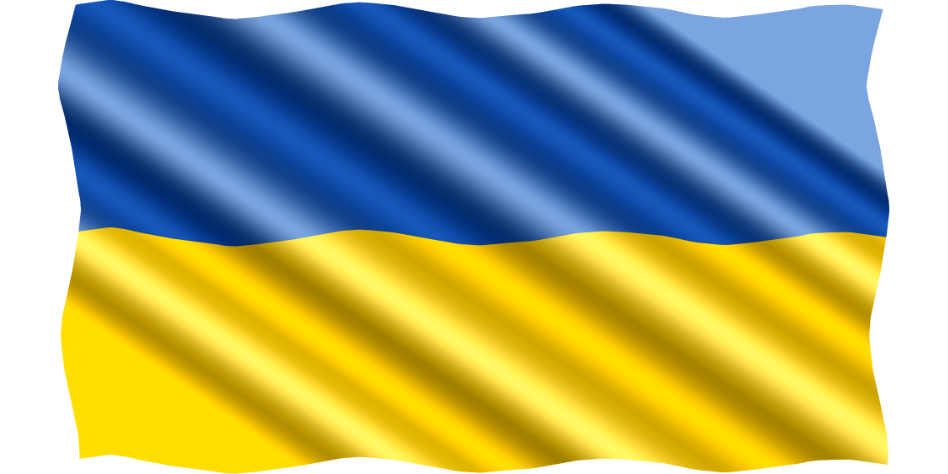 Russia attacked Ukraine on the morning of 24 February. The first companies are closing their branches in our eastern neighbour.

ArcelorMittal has decided to stop production in underground mines in Ukraine. This is one of the world’s largest steel mining and manufacturing companies. It is also working to slow down production to a technical minimum. Coca-Cola HBC, in turn, has closed a bottling plant in Ukraine. Trade to the country, which was placed under martial law yesterday, was halted by LPP. CCC, in turn, closed all its stationary branches and halted shipments. 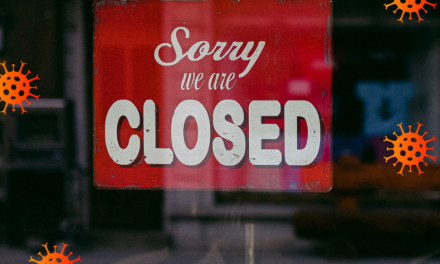 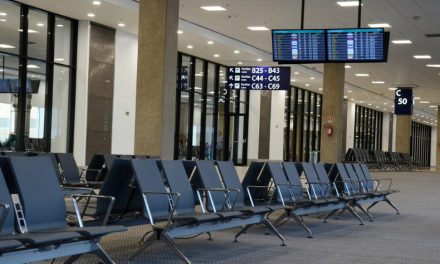 The difficult situation of the Polish carrier