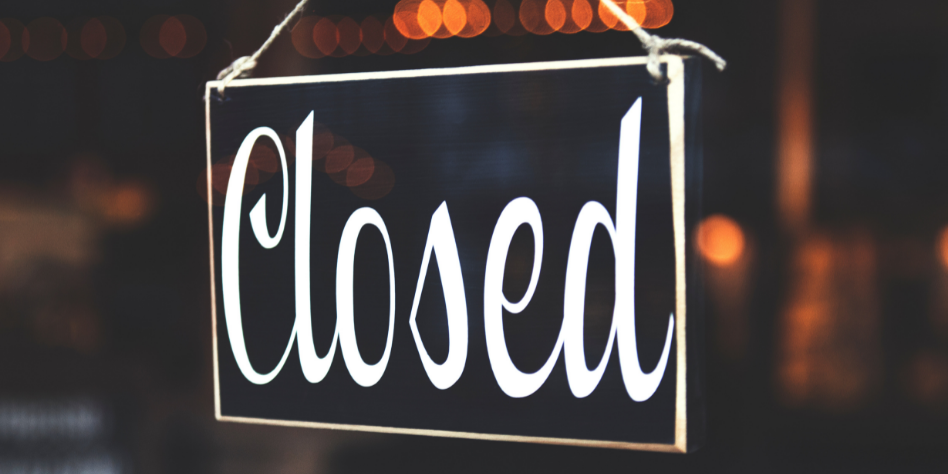 The list of companies that cease operations on the Russian market, or suspend them, is getting longer and longer.

Entrepreneurs are making such decisions in response to Russia’s attack on Ukraine. Recently, Visa and Mastercard payment card operators have suspended their operations in this country. Poland’s largest producer and seller of footwear, CCC, has also done so. The company has stopped deliveries to shops and abandoned further expansion.

In addition, three of the four consulting firms from the so-called Big Four – EY, PwC and KPMG – left Russia.

Polish conglomerate LPP has also decided to stop supplying goods to Russia. The company owns brands such as Reserved, House, Mohito and Cropp. Russians will no longer shop at H&M, Zara, Bershka, Pull&Bear, Massimo Dutti, Stradivarius, NIKE or Adidas. IKEA and Apple have also withdrawn from Russia. UPS and DHL will not deliver parcels to this country. Russians do not have access to Netflix, Instagram, Spotify or Tik Tok. In addition, a host of automotive brands have withdrawn from the Russian market, including Volvo, Volkswagen, Toyota, Ford, General Motors, Jaguar and Porsche. The list of companies that do not want to cooperate with Russia is very long and growing all the time. 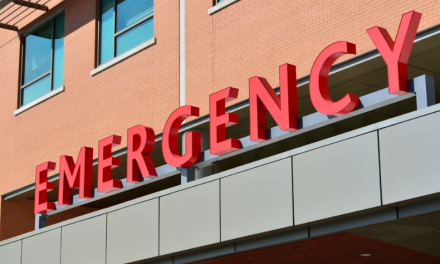 Restructuring of the Piekary Medical Center 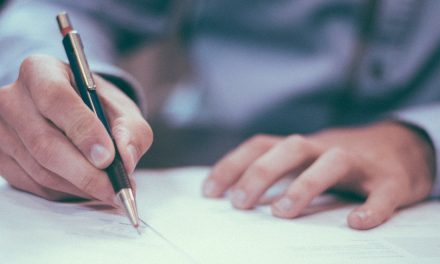 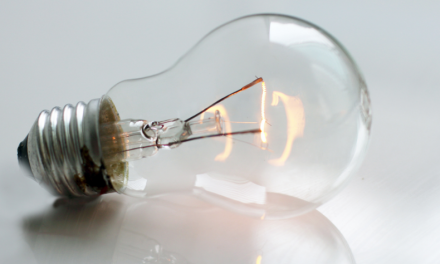 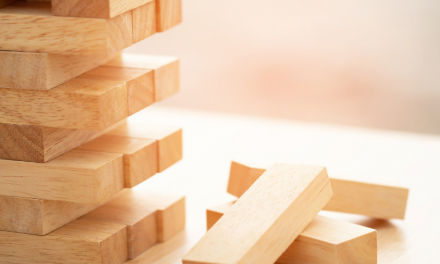