New procedures for the approval of arrangements 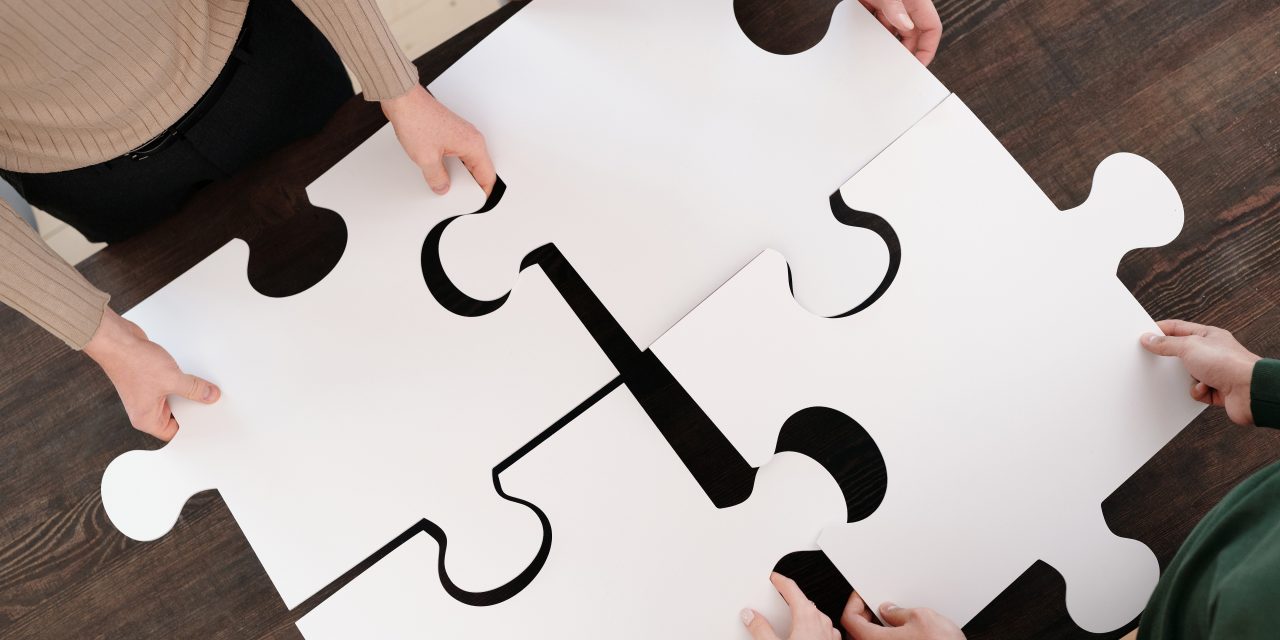 The revised arrangement approval procedure will take the place of the simplified restructuring procedure.

The Arrangement Approval Procedure (PZU) has always had a significantly simplified and out-of-court formula. Despite this, it has not been the most frequently chosen restructuring procedure. This changed after the introduction of the simplified restructuring procedure (UPR), which was based on the PZU. This procedure became very popular due to the protection of the debtor and the fact that it was easy to open and conduct.

The PZU amendments, which have been made permanent in the restructuring law, enable debtors to take advantage of the protection and quickly reach an arrangement with their creditors. This translates into significantly lower debt restructuring costs. Moreover, it can have a positive impact on the debtor’s immediate economic environment.

Start of proceedings for approval of the arrangement

Vote on the arrangement

No protection against liability for debtor’s obligations 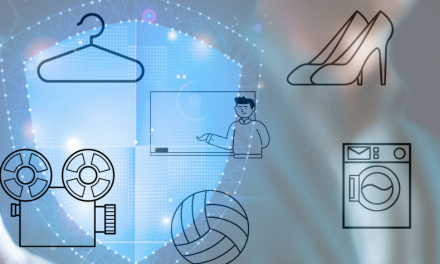 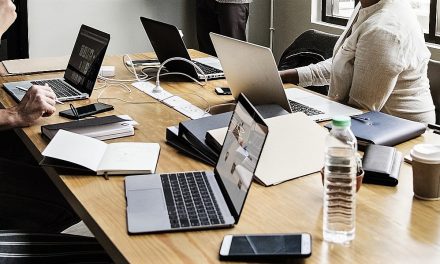 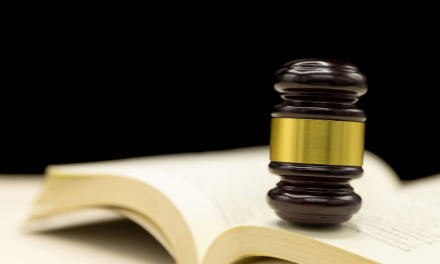 Amendment to the law on compulsory restructuring 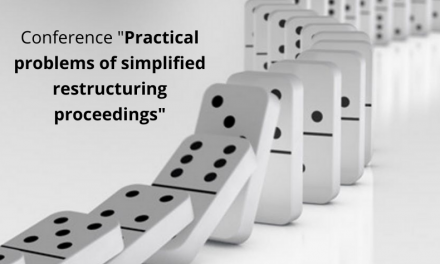