What can a receiver of a bankrupt SKOK do 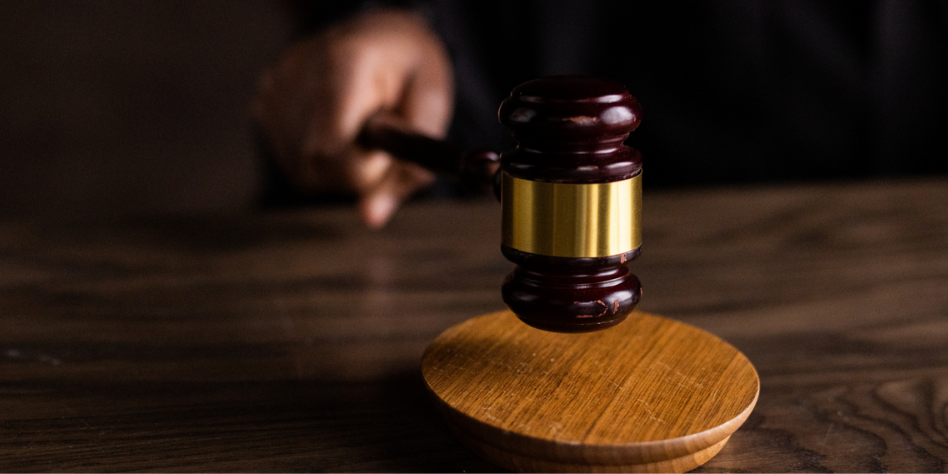 The Supreme Court (SN) ruled that a receiver may not demand compensation for the difference between the declared and paid contribution from a member of a bankrupt SKOK.

The decision concerns a case brought by the trustee of a bankrupt cooperative savings and credit union (SKOK) against one of its members. He had signed a membership declaration, but had paid only part of his membership fee. After three years, he ceased to be a member. A year later, the SKOK declared bankruptcy, and the trustee demanded in his lawsuit that the debt to the fund be settled. The court of first instance dismissed his claim on the grounds that it was time-barred. The receiver appealed and the second instance court asked the Supreme Court about the legal nature of the claim and the statute of limitations for such claims.

In response, the Supreme Court issued a resolution stating, among other things, that: The trustee may not demand from a former SKOK member compensation for the difference between the declared contribution and the paid contribution. Furthermore, the Supreme Court held that SKOK members participate in the balance sheet losses of the fund on terms specified in a resolution of the general meeting. It also stated that the SKOK’s claim that the former members should pay a cash benefit on account of their participation in the balance sheet losses becomes due at the moment when they are summoned to pay that benefit. For such claims, the members of the credit union have the status of consumers. 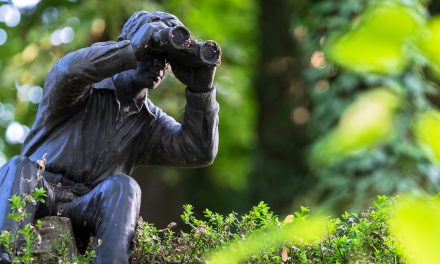 Restructuring advisor under the supervision of the Minister of Justice 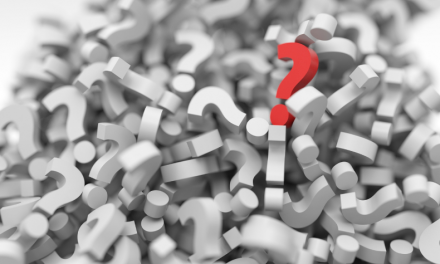 What next with the acquisition of Polska Press by PKN Orlen? 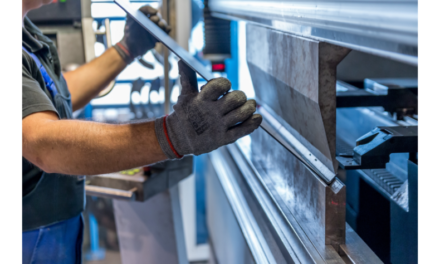 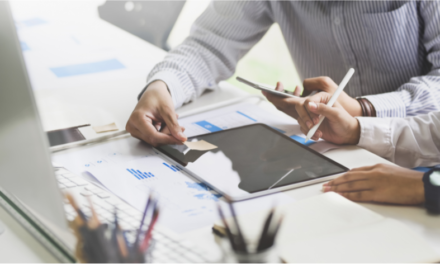