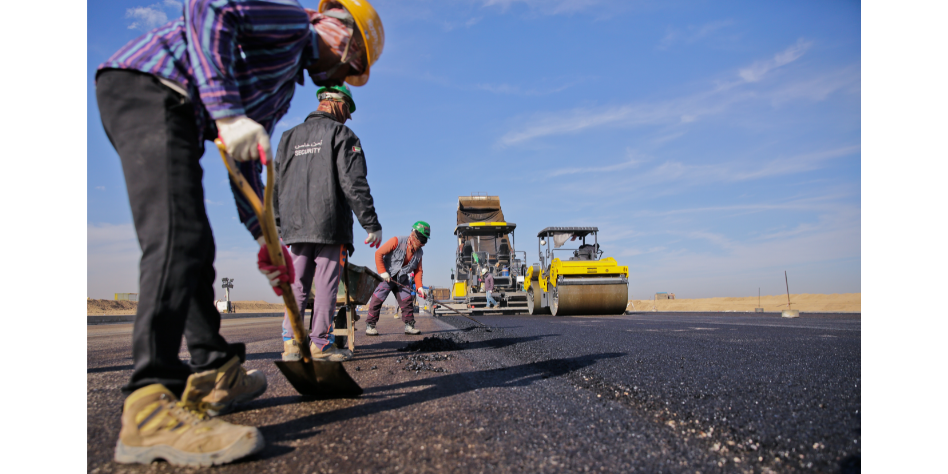 Local government investments and tenders have come to a standstill. The collapse is caused by jumps in prices, which affected local governments’ budgets.

The MPs of the Civic Coalition emphasise that this situation will affect entrepreneurs who carry out local government investments. These are mainly companies from the construction sector – roads and buildings. At the same time, not only the already implemented investment contracts are at risk. Those planned for the following years are also a problem.

Development of many companies is hampered by rapid increase of building materials prices. As a result, they are threatened with bankruptcy. Especially that a large part of materials have been imported from Ukraine, Russia and Belarus. Their lower availability additionally fuels the increase in prices. The situation of construction companies is aggravated by rising fuel and electricity prices.

That is why it is necessary to introduce solutions that will prevent bankruptcies in the construction sector and guarantee the realization of investments by local governments. The KO’s propose valorization of subsidies that were given to local governments as a promise within the framework of the Government Fund for Strategic Investments, the so-called Polish Order. They also want to extend the time for task implementation and introduce other payment options. 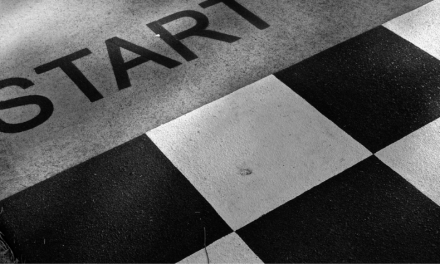 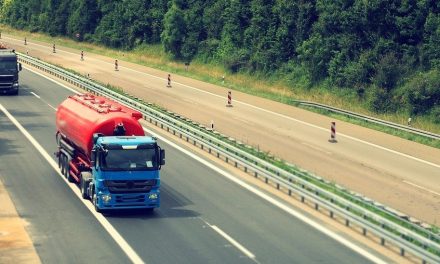 Transport companies are getting worse and worse 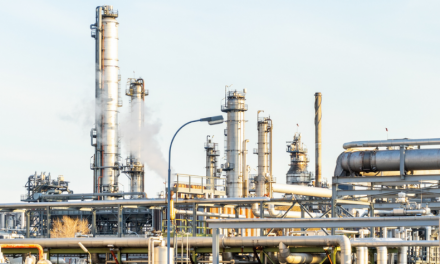 Restructuring of the Shell concern