Large discrepancies in the number of developer bankruptcies 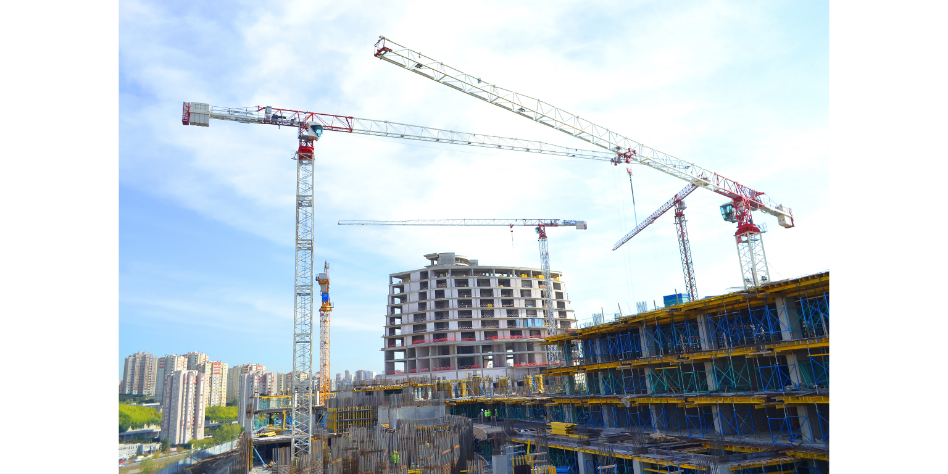 Last year, during the reading of a draft of a new developer law, the president of the UOKiK reported that about 150 developer companies went bankrupt in 2021-2019. This was one of the arguments convincing to change the law and the necessity. It was also argument to create a Developer Guarantee Fund. Such a fund is supposed to protect customers from the consequences of the bankruptcy of a company.

However, the Polish Association of Developers (PZFD) disagrees with these calculations. The organization calculates that only seven developers went bankrupt in those years. The PZFD determined this based on interviews with receivers and analysis of bankruptcy court activity. It learned that a total of 27 development companies went bankrupt. But only 24 had formal status as housing developers. The PZFD learned about another four bankrupts from other sources.

PZFD argues that this is a large discrepancy between its findings and the data indicated by the UOKiK.  This might misleading as to the condition of the housing market.

The Developer Guarantee Fund is set to take effect on July 1st this year. Contributions may amount to 0.45% for open trust accounts and 0.1% for closed accounts. 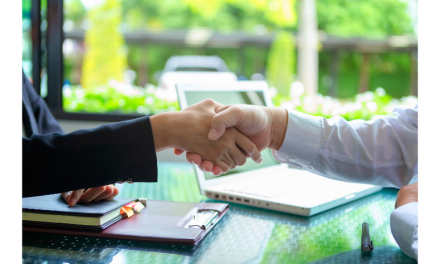 BOŚ will launch a recovery plan 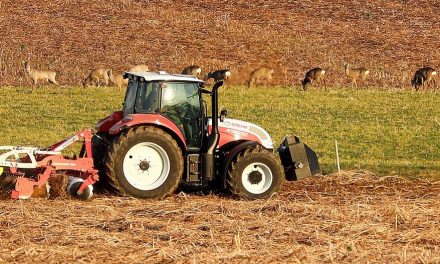 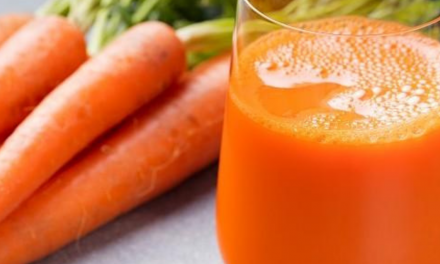 Restructuring of the Marwit company