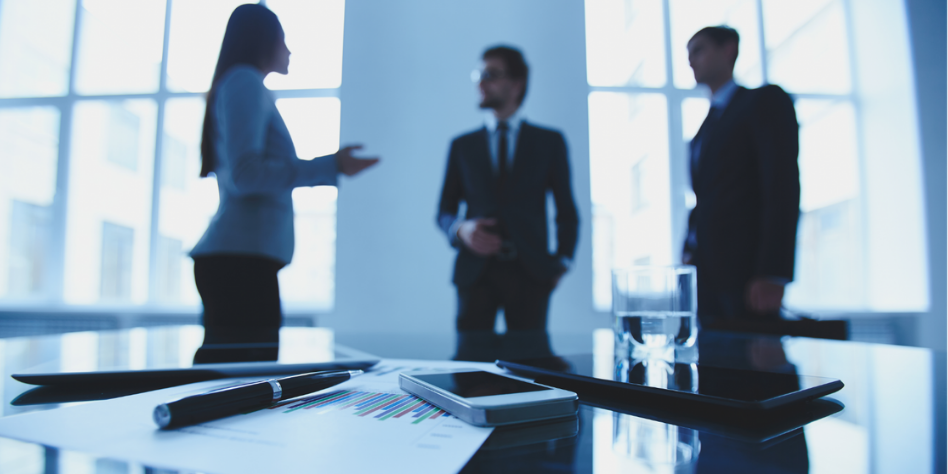 A CEO with an employment contract is entitled to a salary guarantee in the event of the company’s insolvency.

This is according to a judgment of the Court of Justice of the EU on May 5, 2022. The case concerned a Czech employee employed in the company on a full-time basis since 2010. He started to perform the function of the president seven years later. His employment contract was then annexed. It indicated that he was entitled to a salary on that basis. A few months later, the company became insolvent. Its president applied to the Labour Office in Prague for payment of the outstanding salary from July 2018. However, the office concluded that he was not an employee.

The Czech labor ministry dismissed his appeal. The court of first instance also found that he did not have employee status. After the cassation appeal, the case was taken up by the Czech Supreme Court, which sent a question to the CJEU. The CJEU had to examine whether combining work as a director with the performance of management functions deprives of the status of an employee. The CJEU held that an interpretation that such a person is not an employee. He also said that it may not benefit from wage guarantees would be inconsistent with Directive 2008/94/EC. 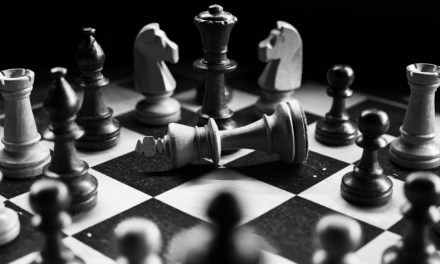 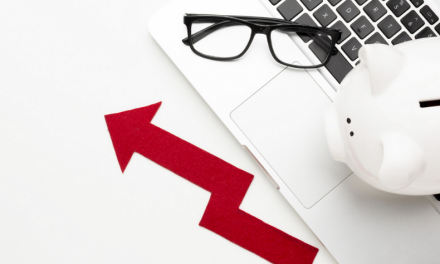 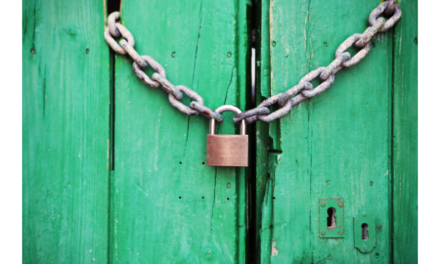 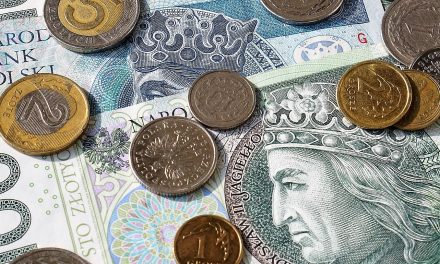