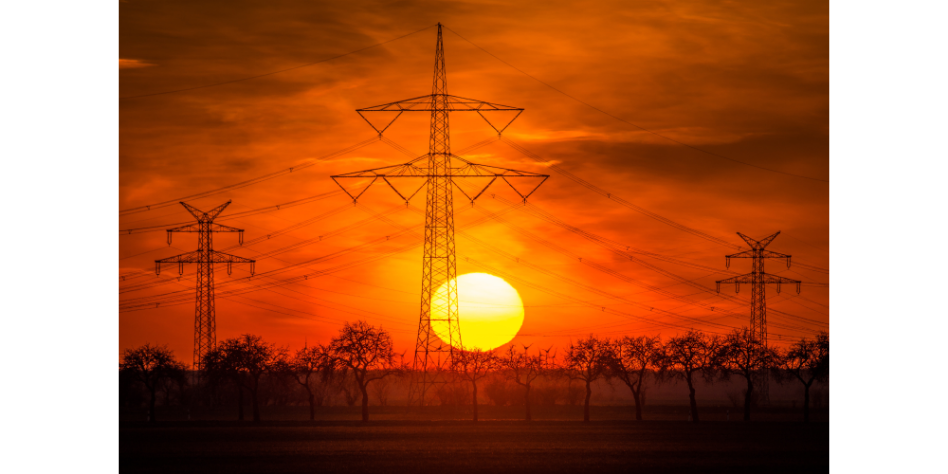 Inter Rao Lietuva initiated the process of insolvency. Its situation was affected by sanctions.

Trading in Inter Rao Lietuva shares is suspended and its assets are frozen. As a result, it cannot pay its obligations to creditors. The Lithuanian authorities believe that the company is connected with persons who have been subjected to international sanctions. Inter Rao Lietuva disagrees with this position. Its majority shareholder is RAO Nordic OY, a Finnish subsidiary of Inter Rao, Russia’s leading energy producer. On the other hand, 29 percent of shares are held by Lithuania’s Scaent Baltic.

Inter Rao Lietuva is a major player in the electricity market in the Baltic region. It is also one of the largest independent energy suppliers in Lithuania. 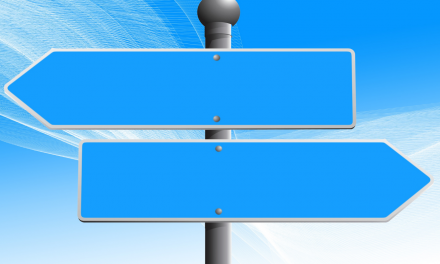 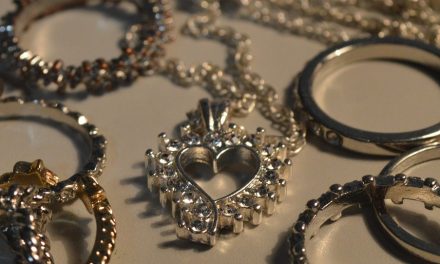 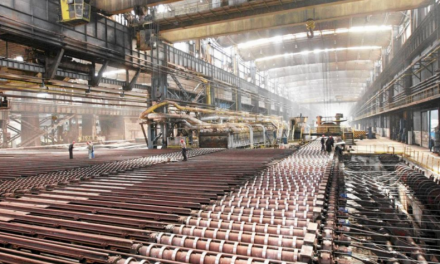 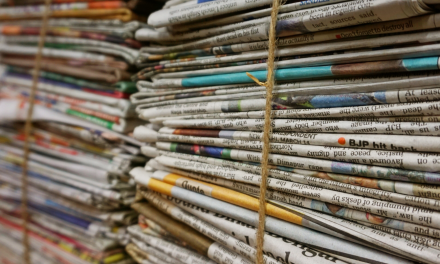