Transportation industry debts are on the rise 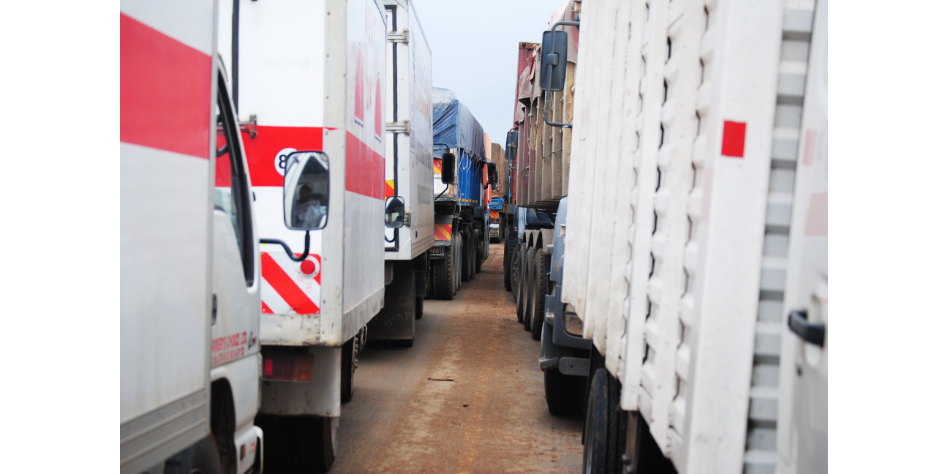 Transport arrears amount to PLN 2.5 billion. The war in Ukraine, rising inflation and fears of economic slowdown affect further deterioration of the condition of companies in this industry.

In the last six months, 30% of companies in the transport industry had customers who delayed payment for more than 60 days. A quarter earlier their percentage reached 33 percent, and a year ago 35 percent. At the same time, however, the debts of carriers are growing. In the first months of this year, the transport arrears to contractors and banks increased by 16 percent. Now its almost 2.5 billion zlotys. The number of unreliable payers also increased – from 33 to 36 thousand. However, these are the data from before the war in Ukraine. It strongly affects the transport industry.

At the beginning of this year the problems of entrepreneurs operating in passenger transport deepened. Their arrears are twice as big as a year ago. The average debt has increased from 37 to almost 72 thousand zlotys. Inland passenger transport, in turn, has increased its arrears from less than 1 million PLN to almost 46 million PLN. Problems of at least several entities are very serious, because their average arrears amount to several million zlotys.

The situation of transport companies may get even worse, due to war, inflation and fears of economic slowdown. 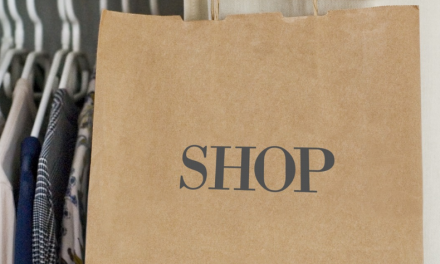 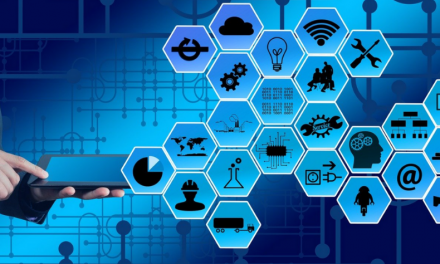 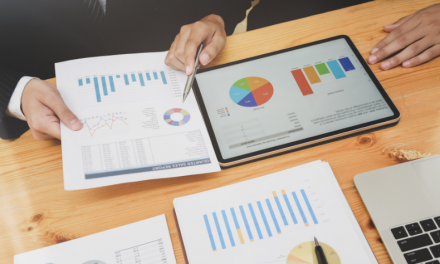 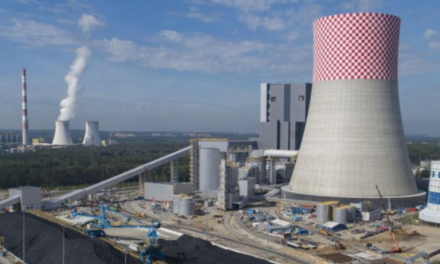 What’s next for the restructuring of Rafako?