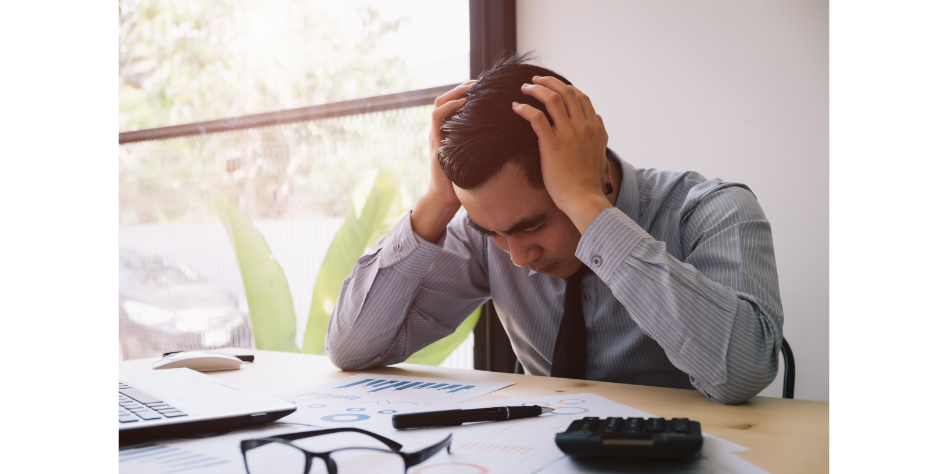 According to Allianz Trade experts, the increase in the number of insolvent companies this year as a whole may reach 12 percent. It will be at a similar level in Western European countries.

Tomasz Starus, president of Allianz Trade in Poland, explains that the biggest risk for Polish companies today is high uncertainty. It stems from inflation, rising commodity prices, pandemics and broken supply chains. In fact, Polish companies have been operating in an atmosphere of uncertainty and increased risk for more than two years now. Small and medium-sized companies have the hardest time surviving. They don’t have the same opportunities as large companies in terms of liquidity, access to banking products and negotiating supply prices and passing on higher costs to customers. 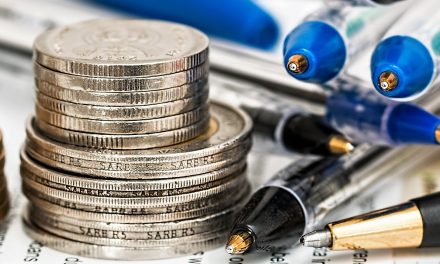 Relief for bad PIT and CIT debts in the coronavirus era 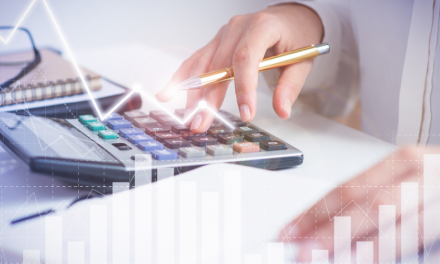 Electricity prices will affect the performance of WSE companies 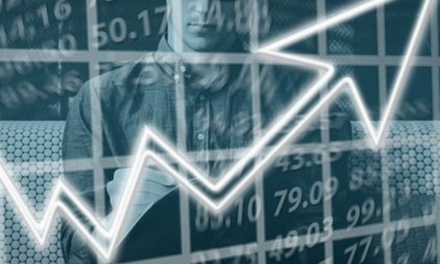 What next with the restructuring of Remedis? 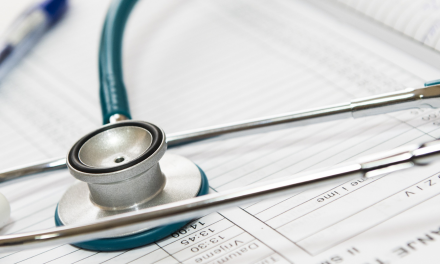