The situation in trade and industry is worsening 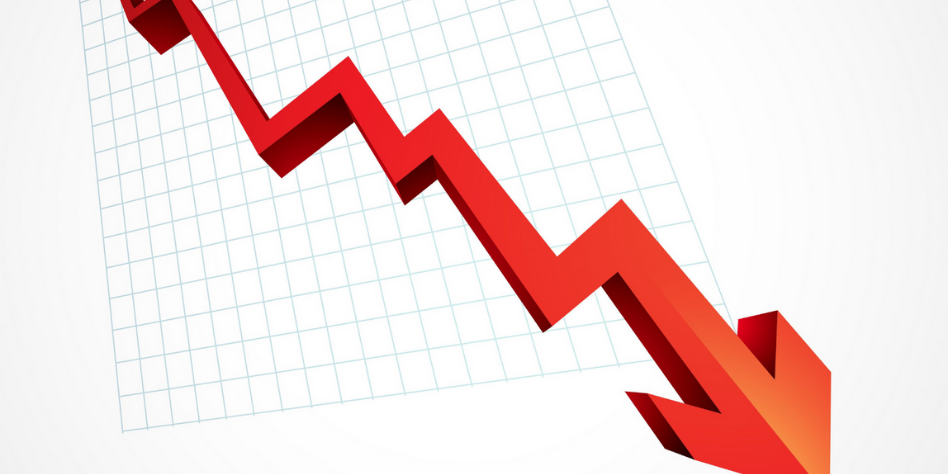 Poles will cut spending through inflation, which is affecting the health of retail companies. Industrial sentiment is deteriorating for the fourth month in a row.

In August, inflation in Poland reached as high as 16.1 percent. As a result, Poles are limiting their purchases, which negatively affects the condition of trade companies, according to an analysis by the Polish Economic Institute (PIE).

Those trading in cars, motorcycles and motorcycle parts suffered the most from the drop in sales in July. Demand for furniture and consumer electronics and household appliances also declined. In addition, the value of online retail sales is lower.

PIE’s analysis shows that the condition of trade has been deteriorating for the past two months. In August, almost half of retail companies reported declines in the value of sales. As many as two-thirds of retail companies made no investment in the last quarter.

The situation in industry is also getting worse. The PMI index for industry, reflecting sentiment in the sector, was only 40.9 points in August, compared to 42.1 points in July. This is the fourth consecutive month that it has been below 50 points. The deterioration in sentiment has been driven primarily by high inflation and fear of recession. 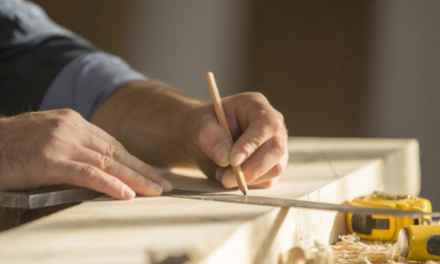 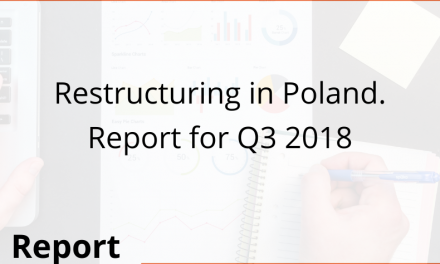 Restructuring in Poland. Report for Q3 2018 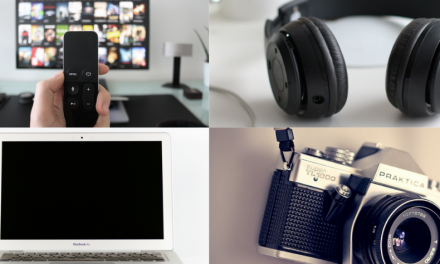 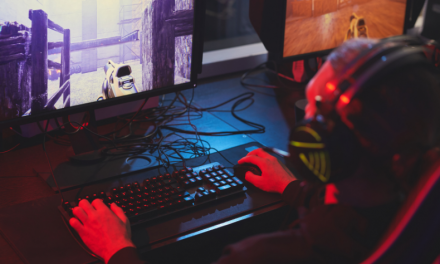