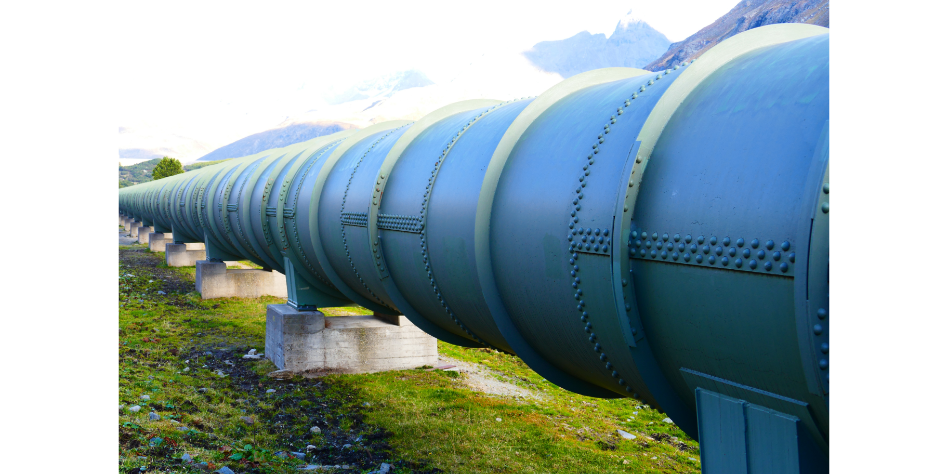 If entrepreneurs don’t get help, we could face a wave of bankruptcies from January, caused by skyrocketing gas prices.

The Bilinski textile plant from Konstantynów Lodz has to face a 16-fold increase in gas bills starting in January. As a result, the company’s charges will exceed the value of its monthly income. Currently, the gas invoice amounts to PLN 1 million, and after the new year it could be PLN 16 million.

Kamil Bilinski, the company’s president, stresses that the entire industry has a problem. If the company does not survive, 300 people will lose their jobs. In addition, Bilinski cooperates with 250 other companies, which, if it runs into problems, could also be in serious trouble.

Donald Tusk, head of the Civic Platform, pointed out that many entrepreneurs are struggling to survive, while PGNiG is recording record profits. In his view, starting in January, Poland’s best plants will go bankrupt. He adds that state intervention is needed. Gas for Polish companies should be cheaper. 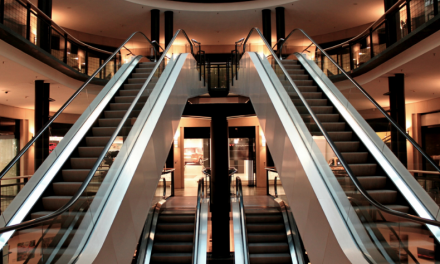 Poles are more and more willing to resort to consumer bankruptcy 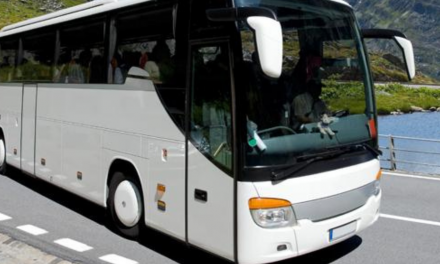 The increasingly difficult situation of the coach industry 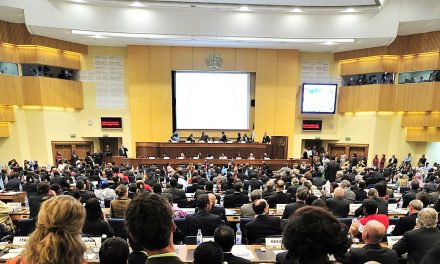