The number of restructuring proceedings is growing 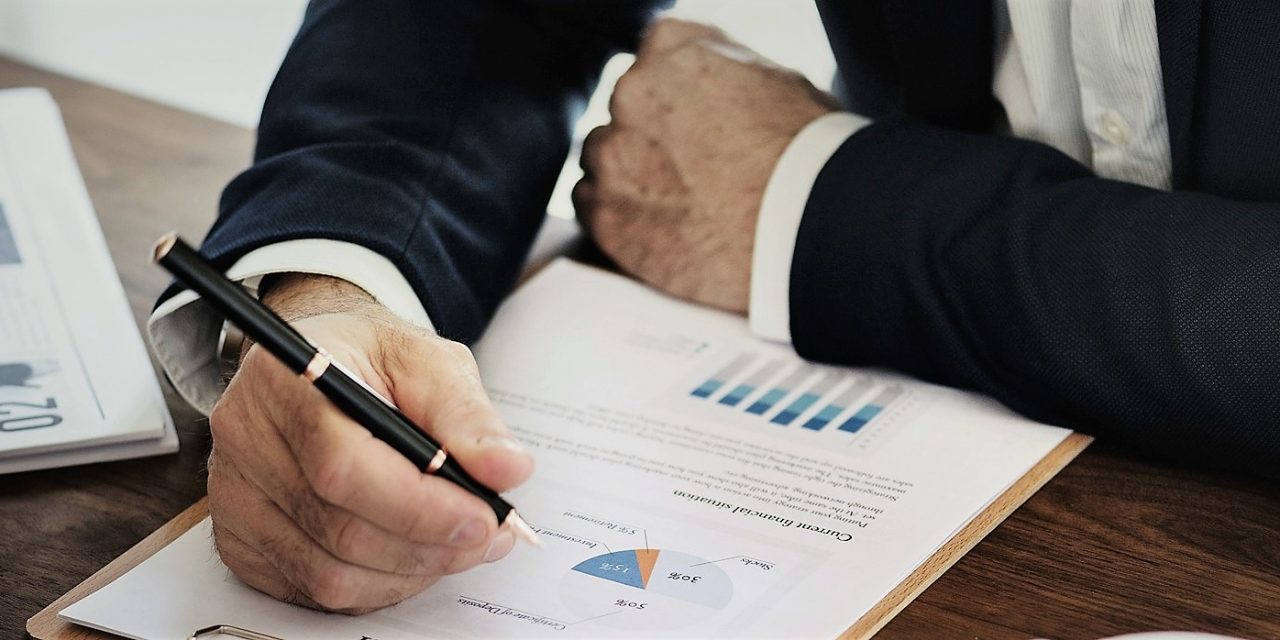 As compared to 2017, the number of applications for bankruptcy and restructuring in the manufacturing sector increased by 7%. The highest increase in proceedings (by 40%) was recorded in the transport sector, and the number of proceedings concerning construction remains at a similar level. 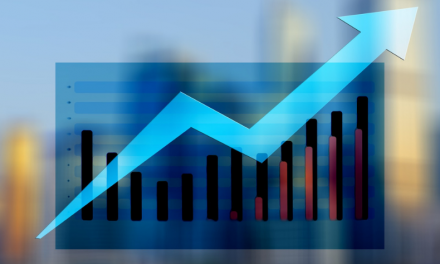 Anti-crisis shield 2.0 not for everyone