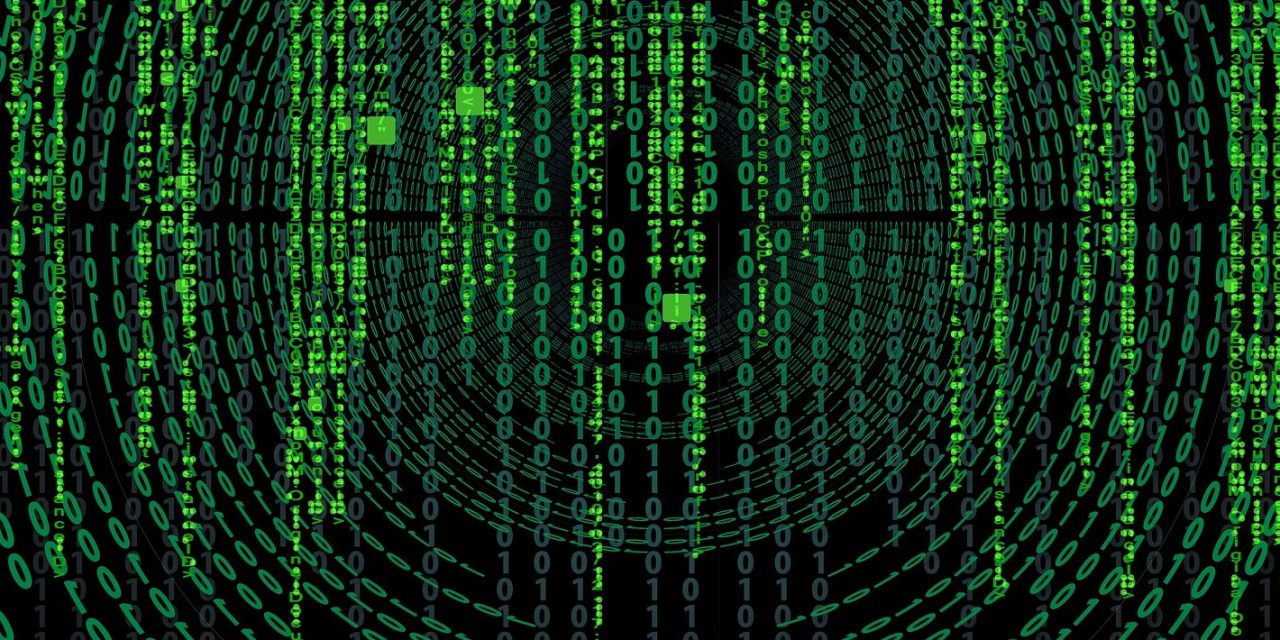 After 25 months of work, the Ministry of Justice decided that the Central Register of Bankruptcy and Restructuring would not be created. Currently, the Ministry has a new concept of the register, which is to operate from 1 December 2020 as the National Debt Register. The National Debt Register is to contain detailed data on bankruptcy and restructuring proceedings, including information on prohibitions on performing managerial functions.

At the same time, it should be noted that all EU countries have been obliged to create a register by the European Parliament and the Council in the Regulation of 20 May 2015 on bankruptcy proceedings No. 2015/848. The registers should operate in each country as early as 26 June 2018.

The system would cover all insolvency registers and the European e-Justice portal in one place. Everyone is to have access to the data from the system and the information is to be made available free of charge in all official languages of the Union.

The deadline may be problematic for Poland as it will talk about the European system without having its own register. 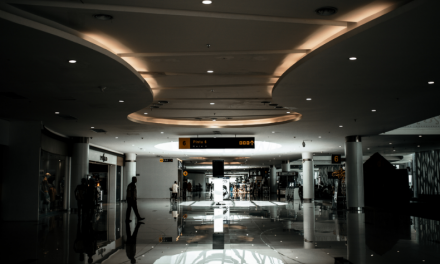 Tenants in shopping malls are waiting for a decision 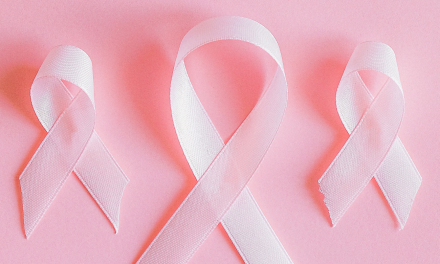 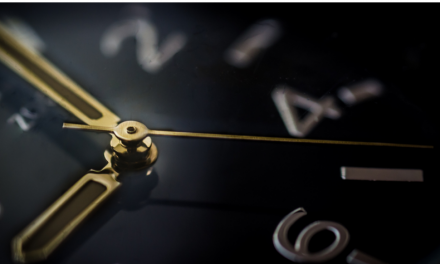