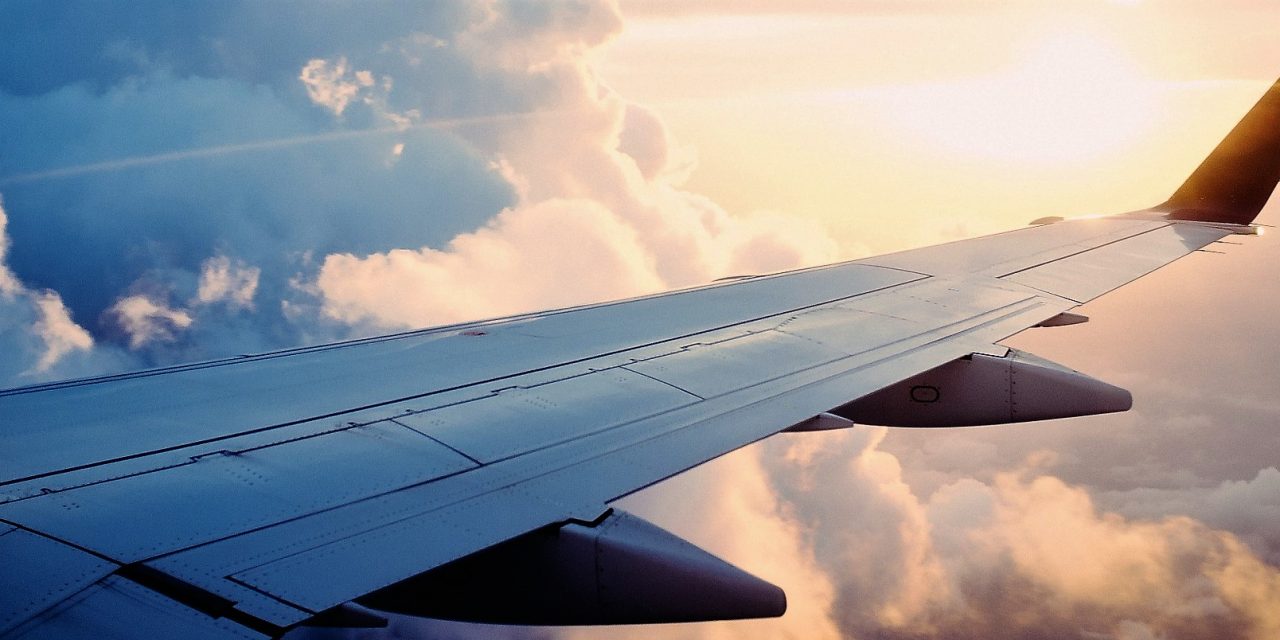 Virgin Atlantic has benefited from state aid in the form of a grant. The company’s account received 1.5 billion dollars, which were to help maintain the company. This did not bring the expected results. 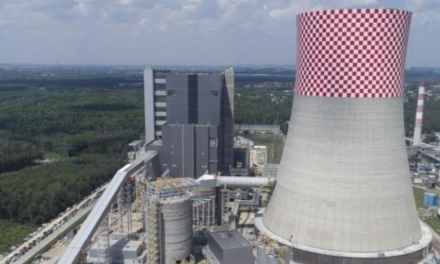 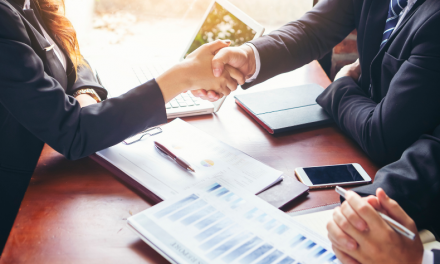 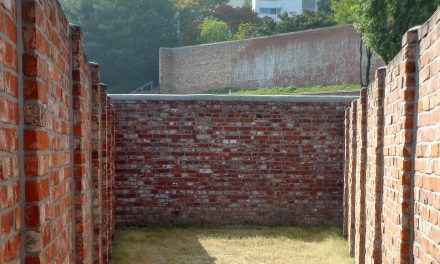