Obligation to submit reports on the applicable payment terms 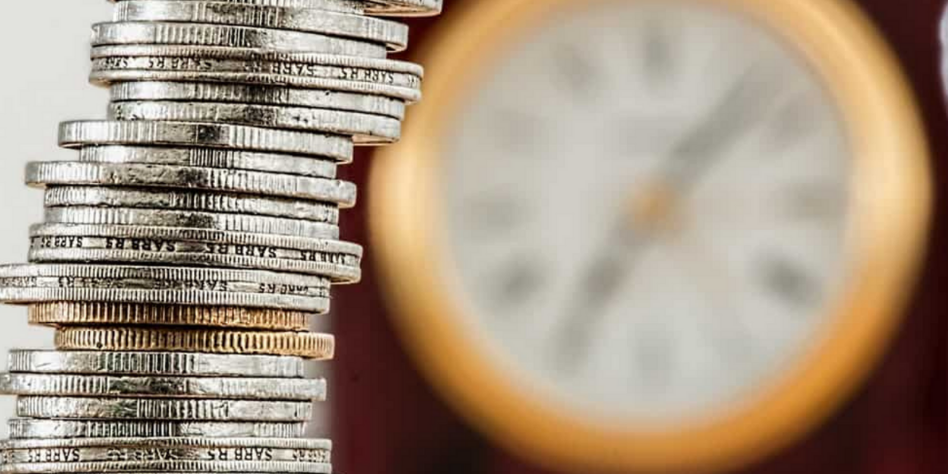 The Act of 19 July 2019 amending certain acts to reduce payment gridlocks introduces a number of solutions to improve the situation of micro, small and medium-sized enterprises in trade, including the obligation to publish a report on the terms used in commercial transactions by certain entities. The fulfillment of this obligation will have to be ensured by the managers of the entities covered by it, including the trustee and administrator appointed in the restructuring proceedings.

The Act of 19 July 2019 amending certain acts to reduce payment gridlocks (Journal of Laws of 2019, item 1649; hereinafter: “The Congestion Act”), according to its title, provides for a number of solutions to solve the problem of delays in payments between entrepreneurs, which are most severely felt by micro, small and medium-sized entrepreneurs.

As we read in the justification of the bill, as much as 78% of entrepreneurs in total receive late payment. However, the percentage of overdue receivables in large enterprises is much lower than in micro, small and medium-sized enterprises (hereinafter: “SMEs”) (large – 15.7%, micro – 21.5%, small – 22.4%, medium – 24 %). The average period of overdue repayments is the longest in the group of micro-entrepreneurs and is 3 months and 12 days, while in the group of large companies it is 2 months and 21 days1.

The act on congestion is an attempt at a comprehensive response to the phenomenon of failure to meet payment deadlines in trade, introducing a number of solutions aimed at combating this problem in various branches of law.

In income tax, it introduces the so-called bad debt relief, i.e. the possibility of reducing the tax base by the value of receivables classified as receivable for the payment of a cash benefit that has not been settled or disposed of.

Unjustified extension of payment deadlines for delivered goods or services rendered has been included in the catalog of acts of unfair competition in the Act on Combating Unfair Competition. A delay in payment may therefore result in the entrepreneur’s civil liability. The Act also introduces procedural facilitations for entrepreneurs whose contractors are late with payment. In the security proceedings, the plaintiff will not have to demonstrate a legal interest in providing security, in the event that the payment for a commercial transaction is sought, the value of which does not exceed the amount of PLN 75,000. PLN, and at least 3 months have elapsed since the deadline for payment of the claimed amount.

Compliance with payment deadlines will have to be reported by entrepreneurs.

This obligation will apply to managers:

The manager of the entity is considered to be a member of the management board or other management body of this entity, and if the body consists of more than one person – members of this body and a general partner managing the partnership’s affairs (in the case of a joint-stock limited partnership).

The manager is also the liquidator, receiver and administrator appointed in the restructuring proceedings.

The said report contains, in addition to the basic identification data of the submitting entity, the following data:

The minister responsible for economy makes the reports publicly available in the Public Information Bulletin, on the website of the office supporting this minister.

The amended provisions entered into force on January 1, 2020, while in accordance with Art. 20 paragraph 5 of the Payment Backlogs Act, entity managers submit the first report for 2020, i.e. by January 31, 2021.

This means that the statement will include relevant cash payments made in 2020, even if they result from contracts concluded in 2019 and earlier.

Although entrepreneurs and other entities that are required to submit a report have a lot of time before they have to fulfill this obligation for the first time, they should not neglect the proper preparation of the report. The Act provides for criminal liability in the form of a fine for failure to submit the report on time and obstructing or preventing the fulfillment of this obligation. 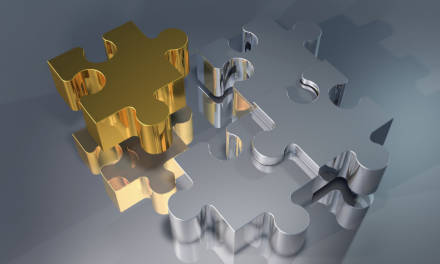 The National Debtors Register Act has entered into force 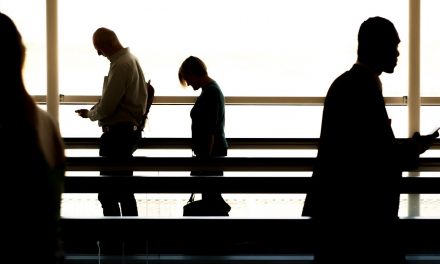 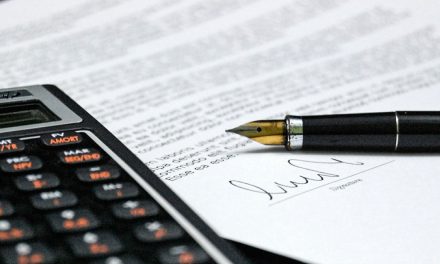 Claims under a lease agreement in restructuring proceedings 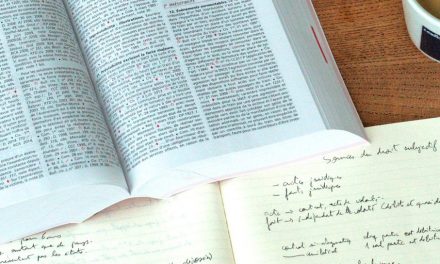