The UOKiK has penalized the Milk Farm. 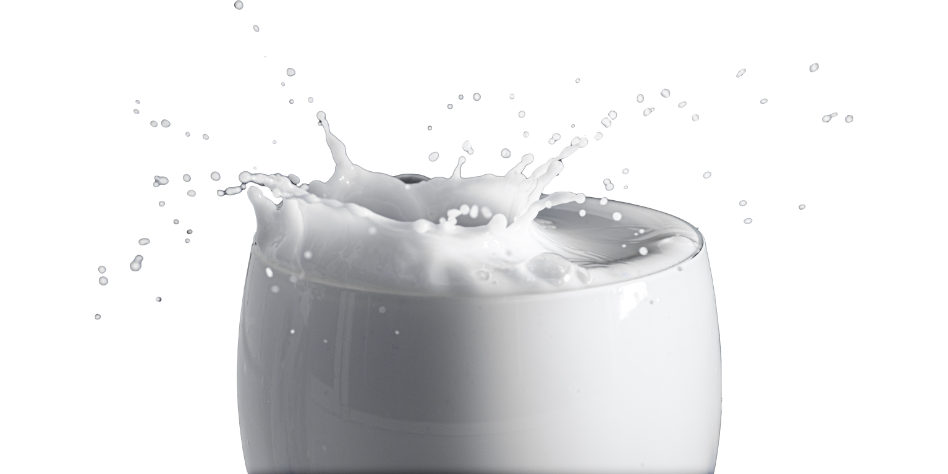 The President of the Office of Competition and Consumer Protection (UOKiK) imposed a PLN 150,000 fine on the company Milk Farm and its president.

According to the UOKiK’s findings, Milk Farm misled consumers by encouraging them to make loans to buy cows. Then such investors were supposed to profit from the sale of milk. The company asserted that it was working with seven farms and had about 300 cows and ambitious expansion plans. Meanwhile, in reality, the company owned only 11 cows and had a contract with one farm. However, it was terminated due to its fault.

According to the UOKiK, Milk Farm violated the collective interests of consumers and failed to provide them with the requested information. It is now ordered to pay a total fine of PLN 150,000. It has also been ordered to cease practices that violate the interests of consumers. Milk Farm must inform consumers of the irregularities on its website and Facebook page. The UOKiK has also notified the prosecutor’s office that it may have committed a crime. 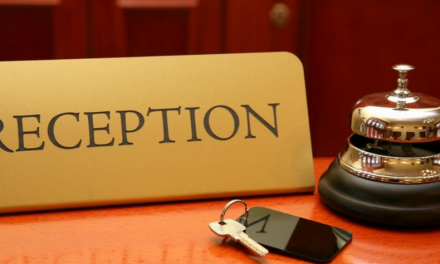 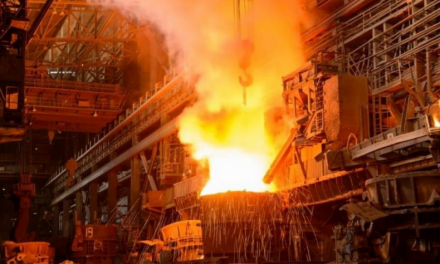