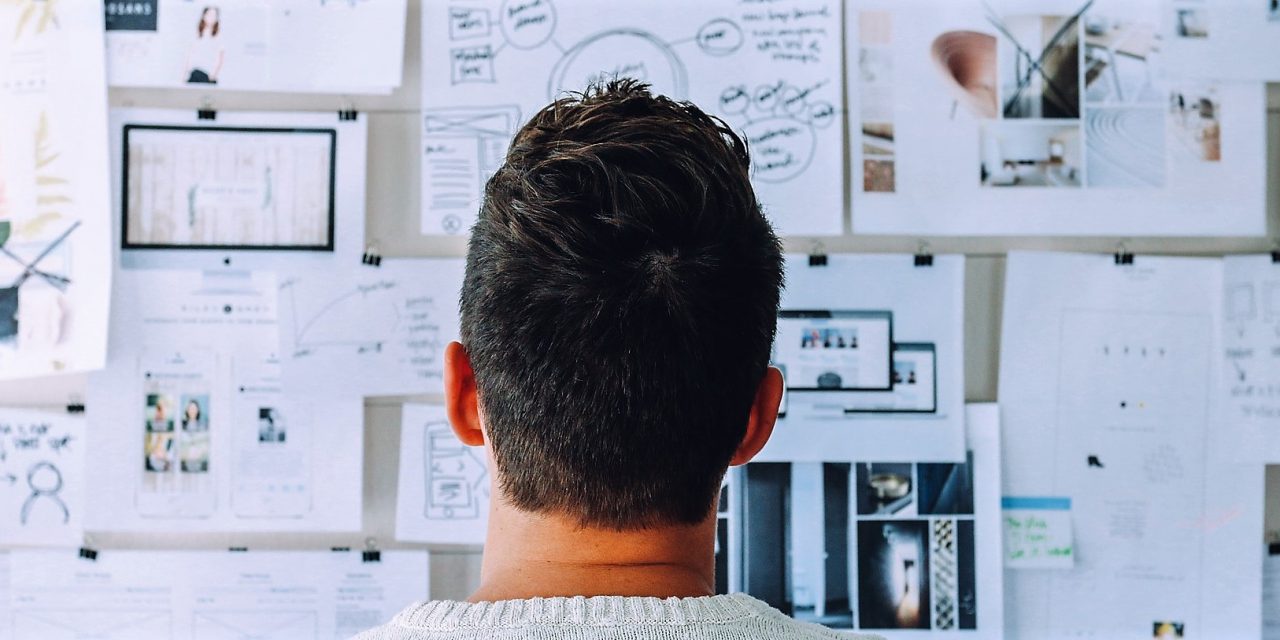 As a result of the introduction of the amendment to the bankruptcy law, debtors engaged in sole proprietorship activities will be treated as consumers. Announcement of the so-called consumer bankruptcy against a businessman will make it impossible to rule on a ban on running a business.

According to Mrs. Alicja Sobota, an Allerhandra Institute attorney, the change is negative, as it equates consumer rights with those of businessmen who have other obligations. The entrepreneur is obliged to file an application for bankruptcy if he becomes insolvent. The consumer, on the other hand, is not obliged to do so and can make an application at any time. Moreover, at present, bankruptcy proceedings against an entrepreneur pursue a debt collection objective, and after changes, the objective of proceedings against all natural persons will be debt reduction.

In the opinion of Konfederacja Lewiatan, the equality of consumers and entrepreneurs may adversely affect market relations and abuse, which in turn will worsen the situation of creditors. At the same time, the Confederation of Leviathan indicated that it had proposed to the Ministry of Justice to introduce an additional criterion differentiating between entrepreneurs on the basis of the scale of their activities.

According to Mrs. Ewa Klimowicz-Przygódzka, Vice President of the Court of Appeal in Warsaw, a problem may also be the fact that an obstacle to bankruptcy will be a ban on doing business. Creditors who want to prevent entrepreneurs from making debt payments will have to apply to the bankruptcy courts for a decision prohibiting them from running a business. This will lead to an additional burden on insolvency courts.

The proposed amendments are welcomed by Mr Adam Bodnar, who is the Ombudsman. In his opinion, natural persons conducting business activity do not differ from consumers in terms of legal or financial knowledge. Leaving such persons solely in bankruptcy seems to be socially unjust. 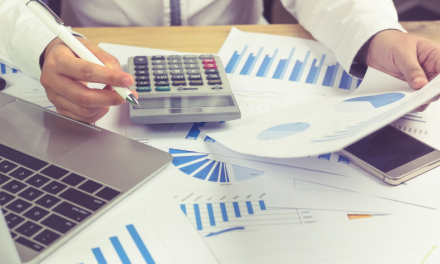 Blockade of bank accounts after the declaration of consumer bankruptcy 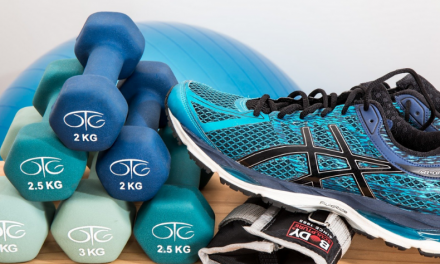 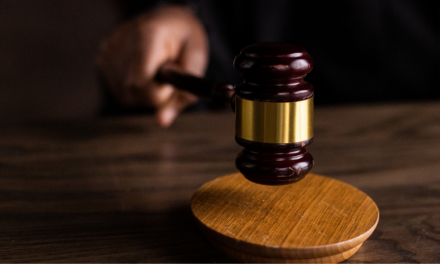 Rafako’s restructuring has been completed 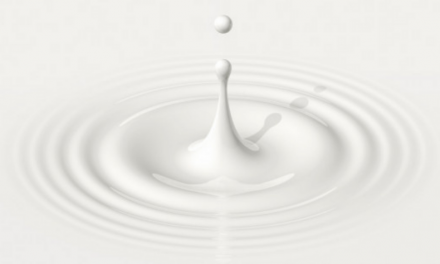