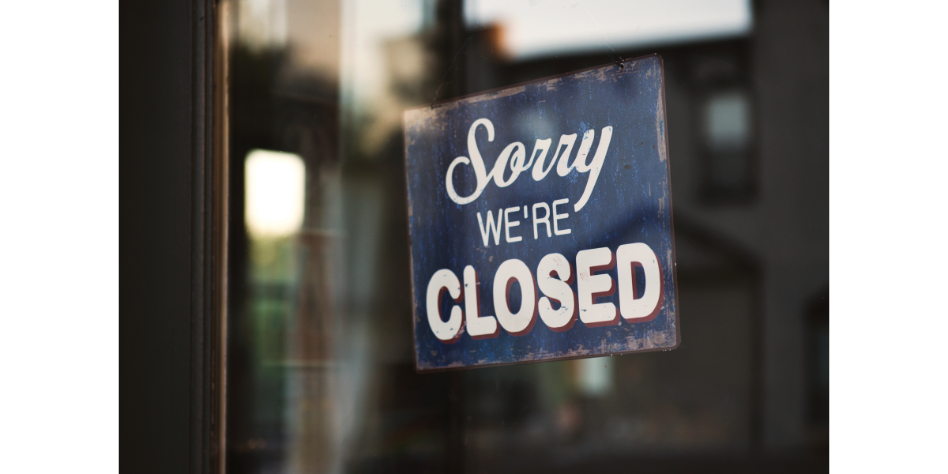 Nearly 700 retail establishments disappeared from the market during the vacations, according to data from the Dun&Bradstreet intelligence service.

A total of 10,500 Polish retailers went bankrupt, closed or suspended their operations this year. The Polish market shrank by a total of 3,762 stores. It’s mainly small, independent establishments that are going bankrupt. In contrast, chains, including franchises, are doing well. The number of franchisees has increased from 78,000 before the pandemic to 80,000 now. 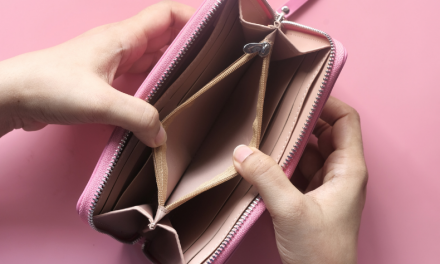 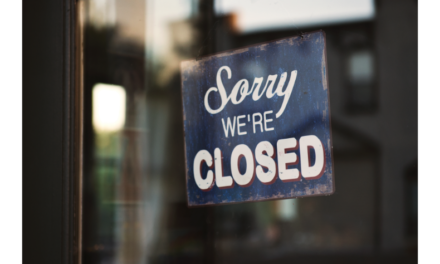 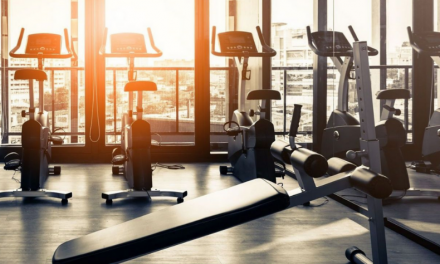