Amendment of the anti-backlog act 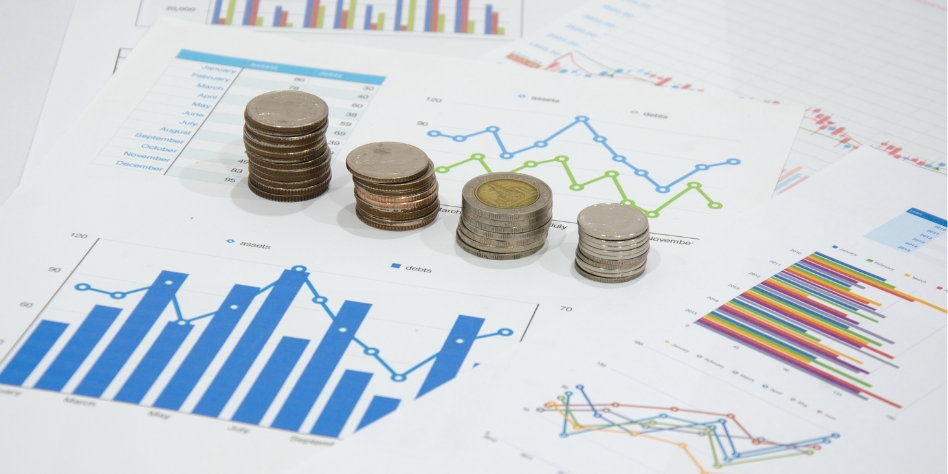 An amendment to the so-called anti-congestion law, which is seen as meeting the needs of small and medium-sized enterprises (SMEs).

Loss of financial liquidity, which leads to payment backlogs, is a problem for every company. This seems even more serious when it affects SMEs, which often face financial problems as a result of late payments from large contractors. Well, in relations in which an SME acts as a creditor and a large enterprise as a debtor, the former seem to be in a weaker position. The intention to eliminate such phenomena was the motivation of the authors of the said amendment. It stipulates that any provisions contained in contracts concluded between contractors and limiting the payment of overdue receivables will be considered prohibited. In addition, the articles on reports submitted by companies have been detailed. These reports are to be even more accurate.

It is worth recalling that we have written many times about the problems related to and resulting from payment backlogs, e.g. here. 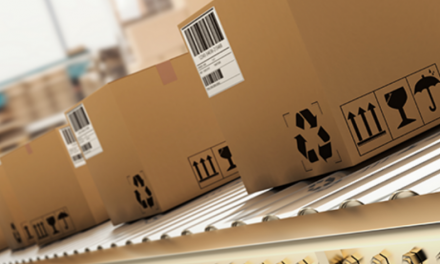 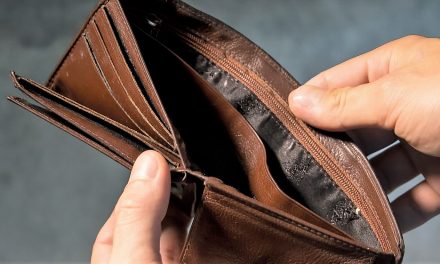 Retirees are the most indebted group among those declaring consumer bankruptcy

A bank protection scheme will be set up